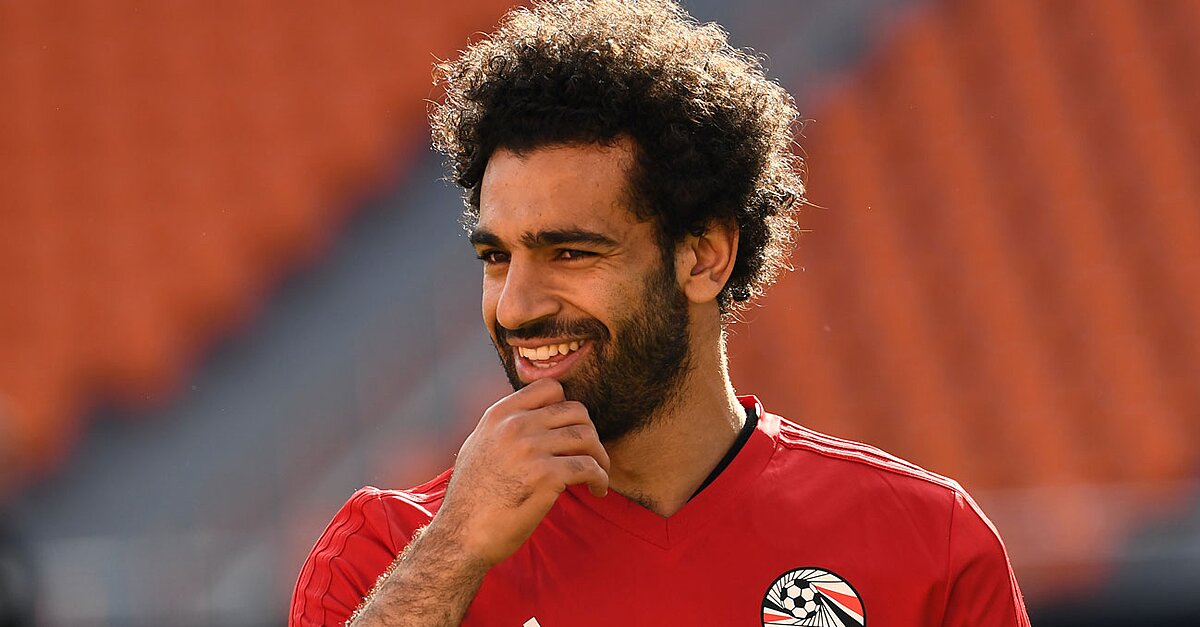 Egypt and Uruguay are in Group A along with Russia and Saudi Arabia.

Egypt is making its first World Cup appearance since 1990, when it was eliminated in the group stage. This will be only the Pharaohs’ third appearance at the World Cup. Liverpool star Mohamed Salah, who is coming off a shoulder injury suffered in the Champions League final, will try to help lead Egypt to its first win at the World Cup.