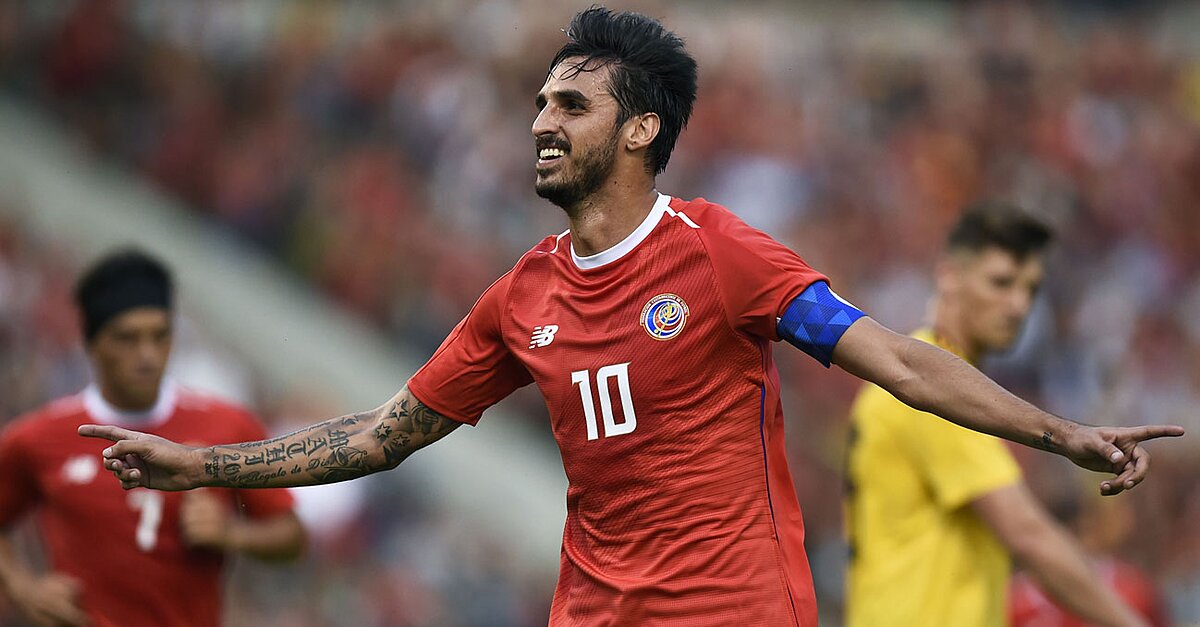 How to watch Costa Rica vs. Serbia in the World Cup group stage on Sunday, June 17.

Costa Rica returns to the World Cup stage after a 2014 stunning quarterfinal run when it opens Group E play against Serbia in Samara, Russia.

Costa Rica struggled some in its pre-World Cup friendlies, going 2-3-0, with wins coming against non-World Cup sides Northern Ireland and Scotland and losses coming against three sides in Russia: Tunisia, England and Belgium. Led by a veteran nucleus that largely took part in Brazil four years ago, Los Ticos will look to find lightning in a bottle for the second time in a difficult group.

Serbia has returned to the World Cup for the first time since 2010 and joins powerhouse Brazil and Switzerland in Group E. After its U-20 national team won the World Cup in 2015, a number of those players have graduated to the senior level to join the veteran likes of Branislav Ivanovic, Aleksandar Kolarov, Nemanja Matic and Aleksandar Mitrovic.