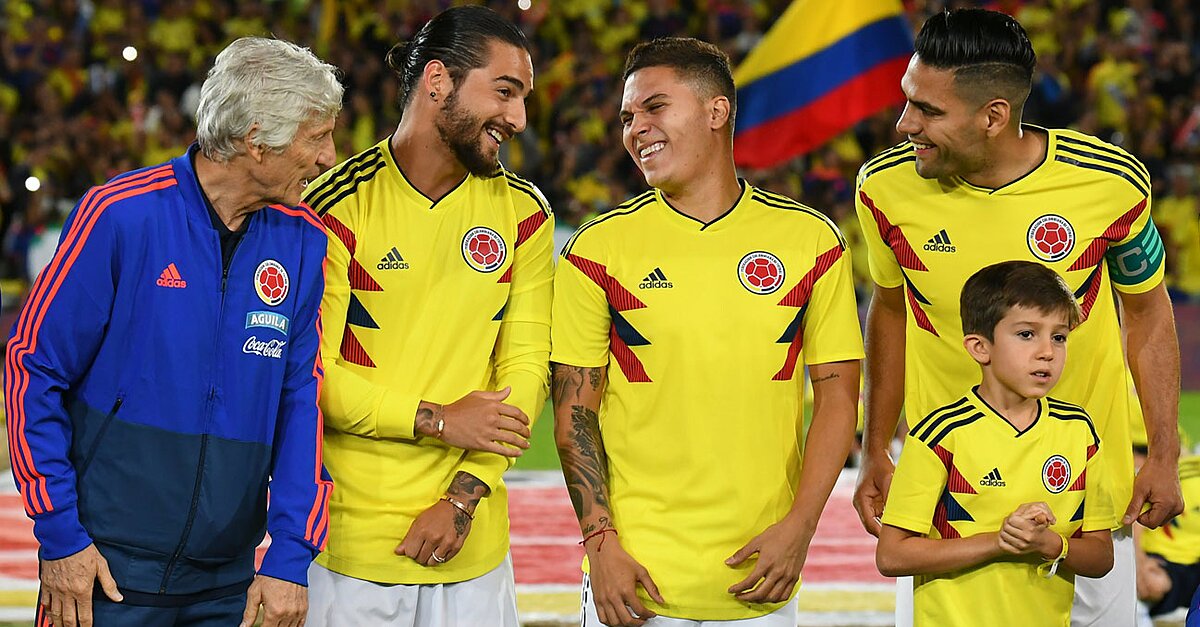 How to watch Colombia vs. Japan in the World Cup group stage on Tuesday, June 19.

Colombia and Japan open World Cup Group H play against each other when they face off in Saransk, Russia.

Colombia was one of the stories of the last World Cup, with James Rodriguez rising to prominence with his performance in Brazil. The 26-year-old is an injury doubt for the opener with a reported calf issue, but with the likes of Radamel Falcao, Juan Cuadrado and Carlos Bacca, the 2014 quarterfinalists are covered in case James can’t go.

Opposing them will be the Samurai Blue of Japan, led by a veteran generation that includes the likes of Keisuke Honda, Shinji Kagawa and Shinji Okazaki. The Asian side limped into the World Cup, losing friendlies to Ukraine, Ghana and Switzerland before topping Paraguay in the final tune-up.