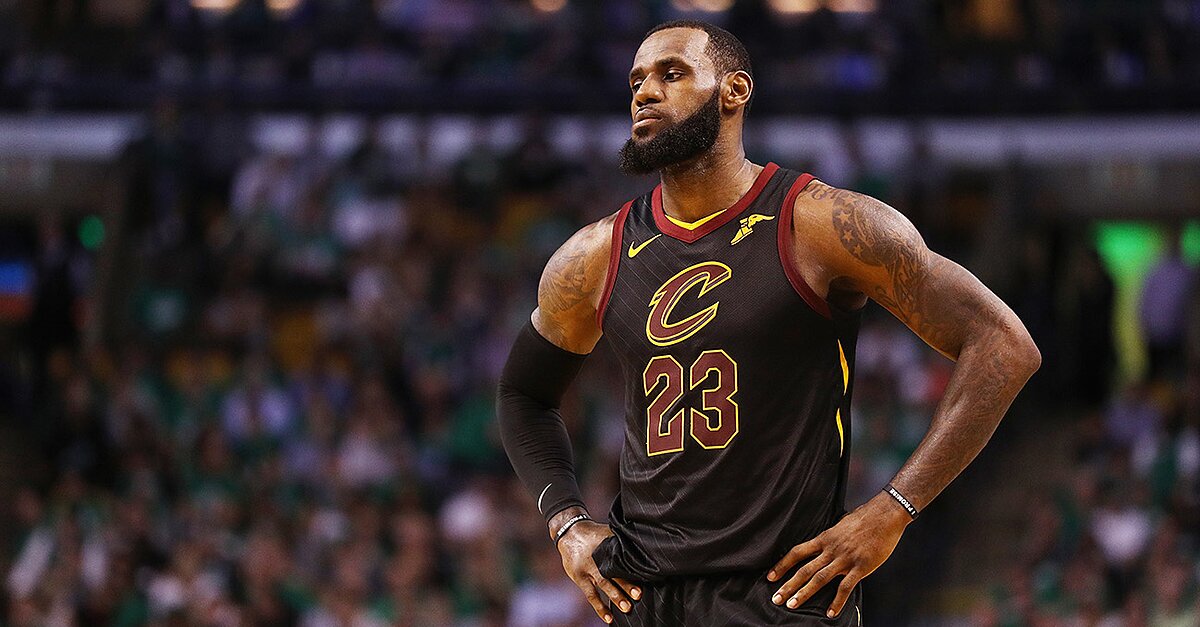 How to watch Game 5 of the Eastern Conference Finals between the Cavaliers and Celtics.

The Cleveland Cavaliers host the Boston Celtics in Game 6 of the Eastern Conference Finals on Friday.

Boston will look to win the series and move on to the championship with a win.

The Celtics took the first two games of the series, but the Cavaliers didn’t go down without a fight, winning the next two games to tie up the series.

Boston came out strong in Game 5 to take a 96–83 win from a tired looking Cleveland team.

The Cavs will look to stay alive and regain momentum in front of the home crowd. If needed, Game 7 is in Boston.

Here’s how to watch Game 6: