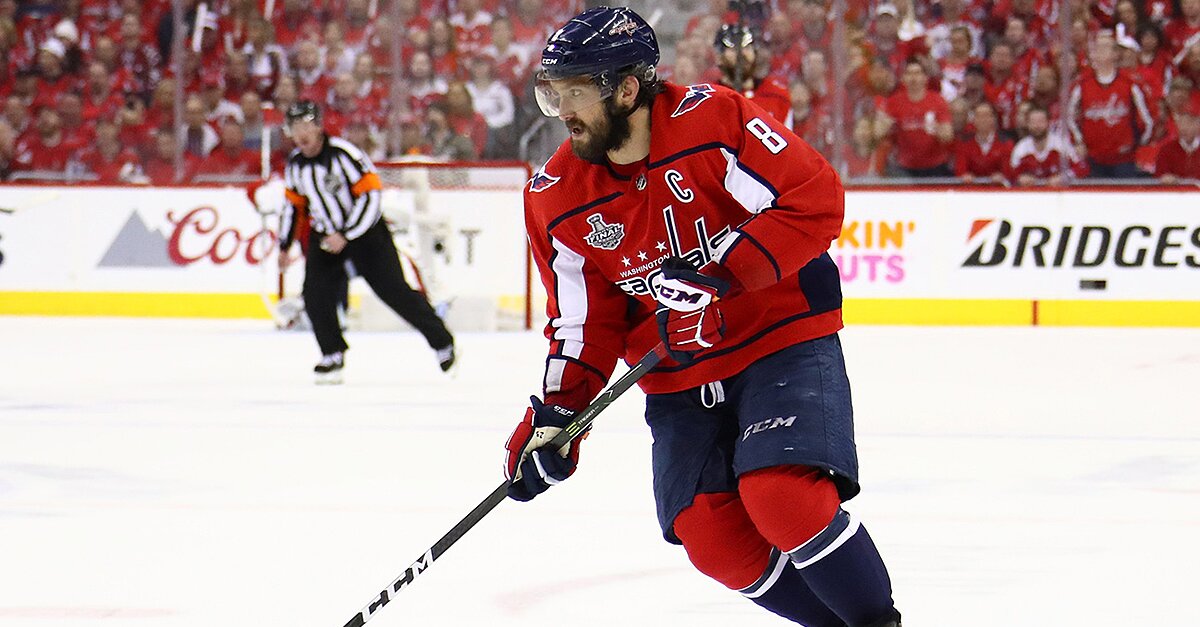 The Washington Capitals are just 60 minutes away from getting rid of any playoff demons of the past and can bring home the franchise’s first championship with a victory in Game 5 of the Stanley Cup Final over the Vegas Golden Knights.

Vegas has won seven of its nine home playoffs games, but find themselves down three game to one, after a 6-2 Game 4 winner.

A victory over Vegas would give Washington their 10th road playoff victory, which would tie an NHL record.

Washington has blown five playoff series when they were up 3–1, but no team has come back from a 3–1 Stanley Cup Final series deficit since 1942 when the Toronto Maple Leafs accomplished the feat over the Detroit Red Wings.

Here’s how to watch Game 5 of the Stanley Cup Final: