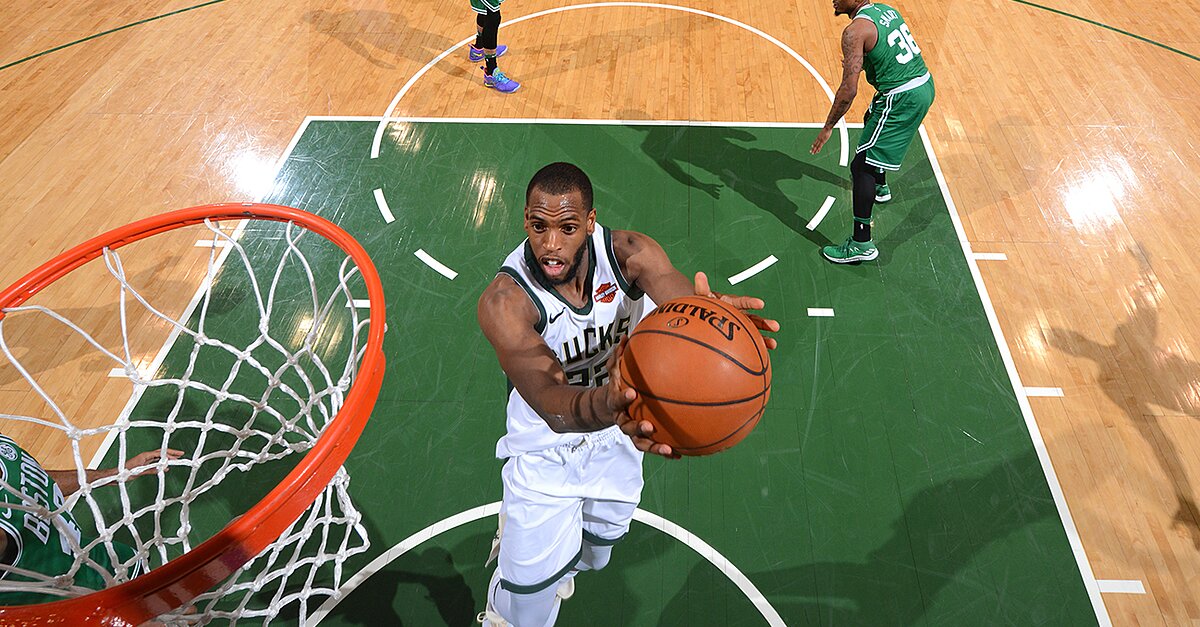 How to watch game 7 of the Bucks vs. Celtics Eastern Conference first-round series.

The Bucks and Celtics are all tied up at three games a piece with one last matchup after Milwaukee took a 97–86 win Thursday.

This time, the Bucks head to Boston, and the Celtics have won all three home games. Al Horford’s 24 points and 12 rebounds gave the Celtics a 113-107 overtime win in Game 1, while Jaylen Brown’s points propelled Boston to a 120-106 blowout in Game 2. Horford gave another great performance in Game 5, recording 22 points and 14 rebounds.

In Milwaukee, the Bucks came out more aggressive and stifled Boston with their fast-paced style of play. Khris Middleton’s 23 points, eight rebounds and seven assists helped the Bucks win Game 3 116-92 and Antetokounmpo’s 27 points in Game 4. Antetokounmpo came back again in Game 6 with 31 points and 14 rebounds.

Find out how to watch the deciding Game 7 below.