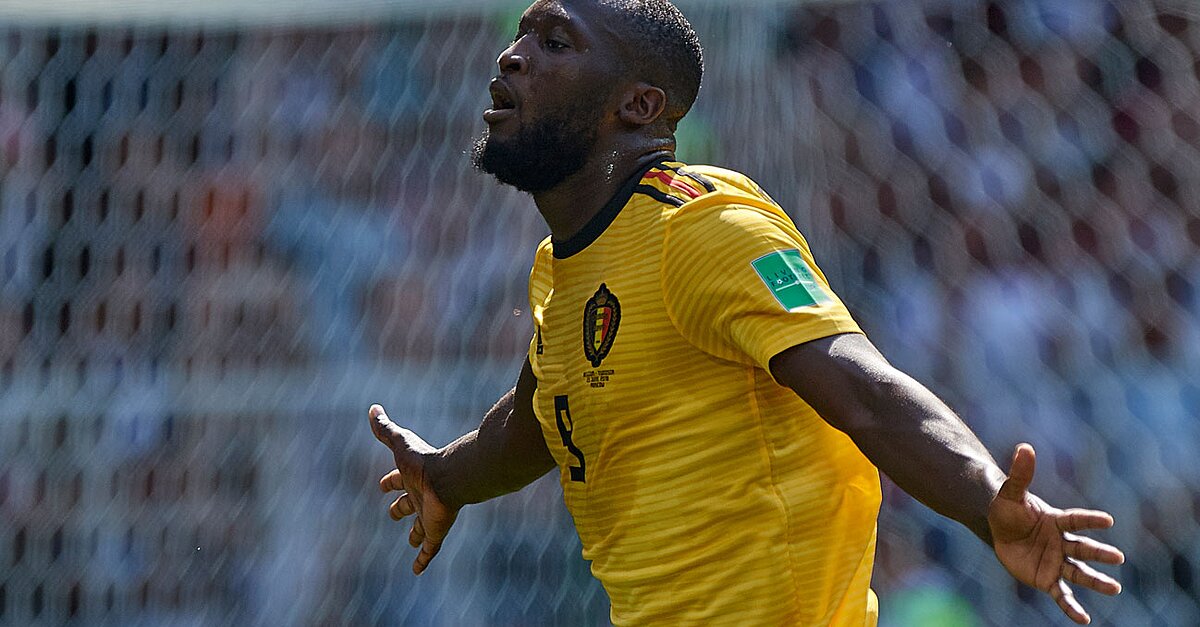 How to watch Belgium vs. Japan in the World Cup round of 16 on Monday, July 2.

Belgium and Japan square off for a place in the World Cup quarterfinals when they meet Monday in Rostov-on-Don, Russia.

Belgium coasted to three wins en route to a first-place finish in Group G, riding attacking stars Romelu Lukaku, Eden Hazard and Kevin De Bruyne to success. Its golden generation has high hopes for a deep run, and to continue its time in Russia it will have to get by the surprise Samurai Blue.

The victor has a date with the winner of the Brazil-Mexico matchup in the quarterfinals.