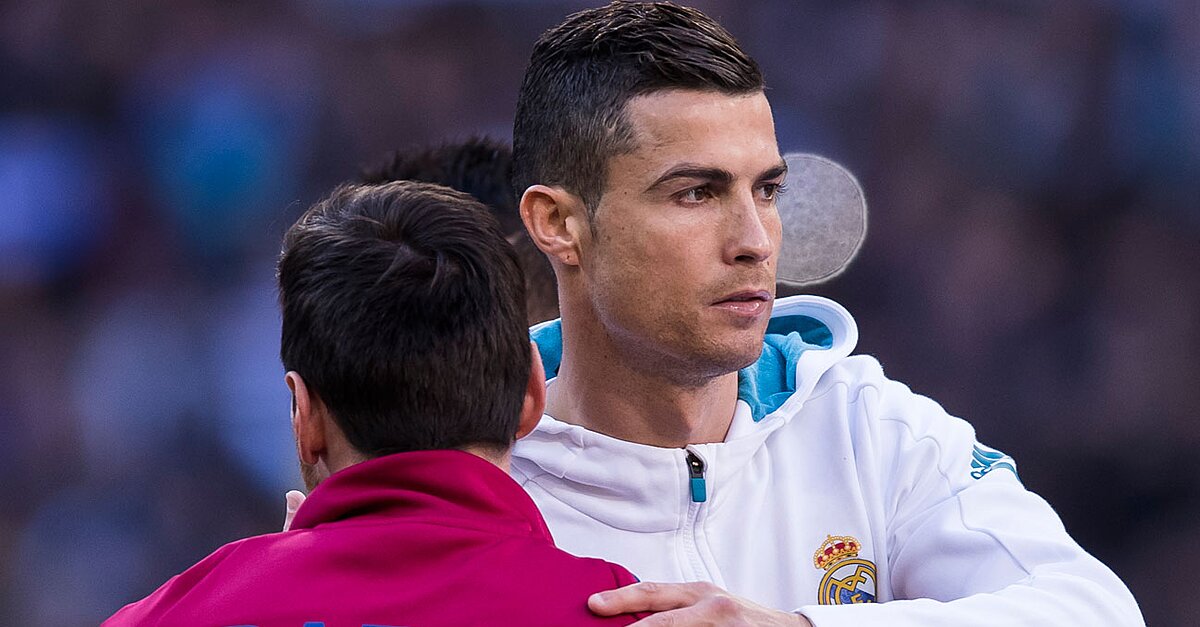 How to watch Barcelona vs. Real Madrid in the latest edition of El Clasico on Sunday, May 6.

Barcelona and Real Madrid renew their rivalry with their final meeting of the season on Sunday.

Barcelona has already won La Liga’s title, but it is vying for the first unbeaten season in league history and has four matches to go to achieve it. Standing in its way, naturally, is Real Madrid, which is still hoping for a second-place finish but already has secured a top-four finish that guarantees a place in next season’s Champions League.

Real Madrid could be a reigning three-time Champions League winner by the time next season rolls around after it advanced to reach the final against Liverpool by ousting Bayern Munich in the semifinals this past week. It would love nothing more than to thwart Barcelona’s chance at history, even if the league title is already decided.