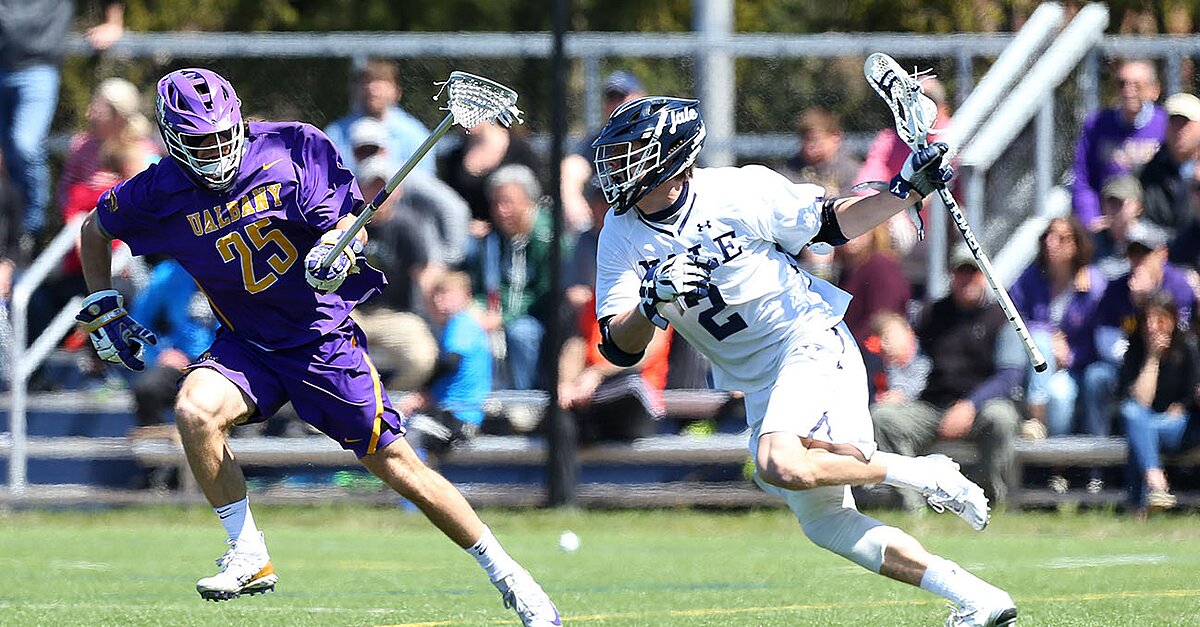 Albany and Yale will face off Saturday for a chance to play in the NCAA Lacrosse Championship.

Albany and Yale will meet up Saturday, May 26 in a semifinal contest in the NCAA Lacrosse Championships.

Albany reached this point by defeating Richmond 18-9 to open the NCAA tournament, and then picking up a 15-13 win over Denver in the last round to earn a date against Yale. Tehoka Nanticoke has led the Great Danes in these two games seven goals and throughout the entire season, his 49 goals are a team high.

Yale had to hold off Massachusetts in a 15-13 game in its NCAA tournament opener, and then got past Loyola (Maryland) in the second-round game 8-5 to make the semifinals. Ben Reeves has helped pace the offense with five goals and seven assists in those games.

The teams played each other back on April 22 in a contest that Yale won 14-6 at home. Neither of these teams has ever reached the National Championship Game in their history.