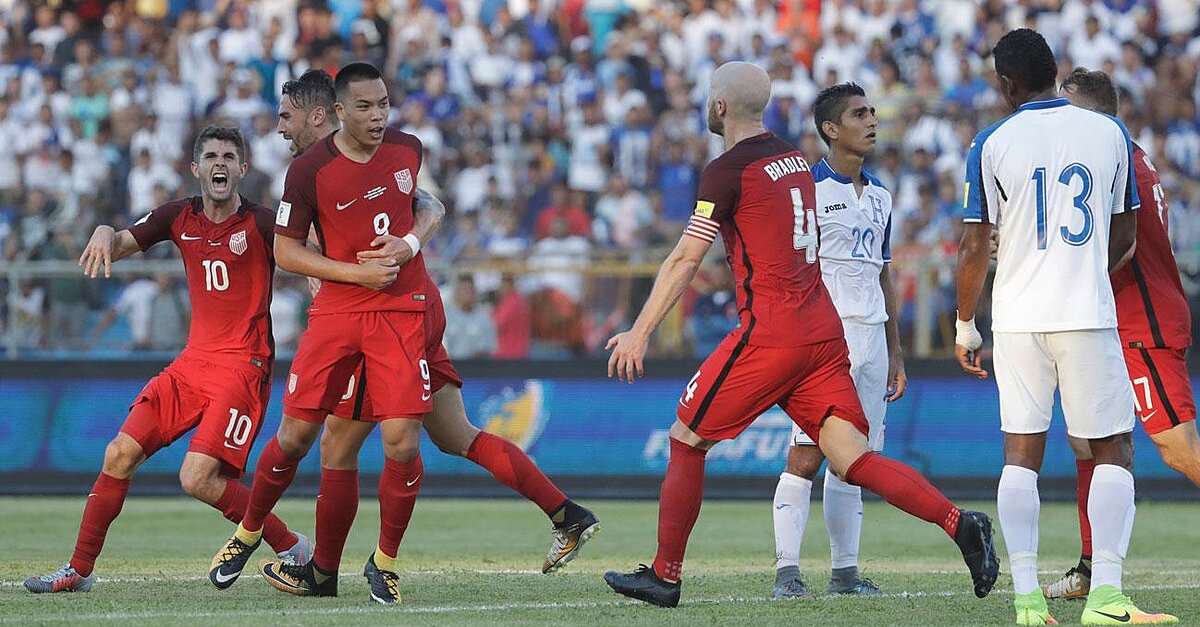 The United States, Mexico and Canada won the joint bid for the 2026 World Cup after FIFA conducted a vote to decide the host nations.

After defeating Morocco to secure the successful joint bid, it will be the first time the nation has hosted the World Cup since 1994, when Brazil defeated Italy in the final at the Rose Bowl in Pasadena, Calif.

Canada hosted the last competition, in 2015, which was won by the United States.