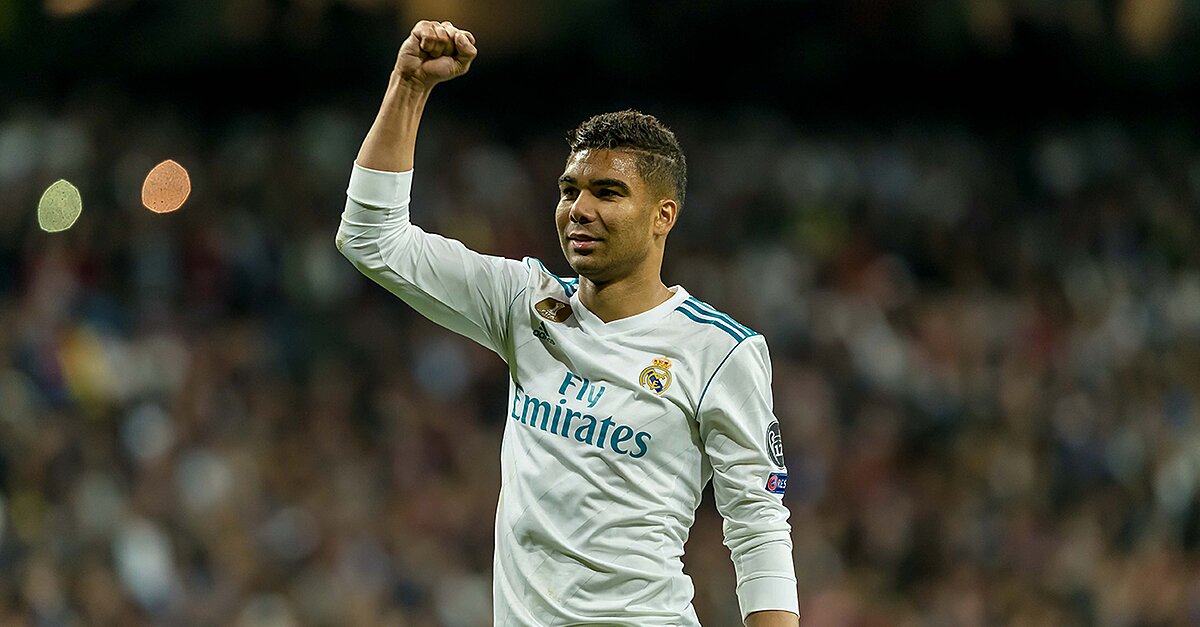 Find out how many Champions League titles Real Madrid has won.

Real Madrid is the most successful club in Champions League history having with 12 championships including all five in its first five seasons.

The team has won three of the last four titles — in 2017, 2016 and 2014. The team is also in the running again this year, set to face off against Liverpool for a third consecutive title.

Real Madrid will take on Liverpool on May 26 in Kiev, Ukraine for this year’s title.