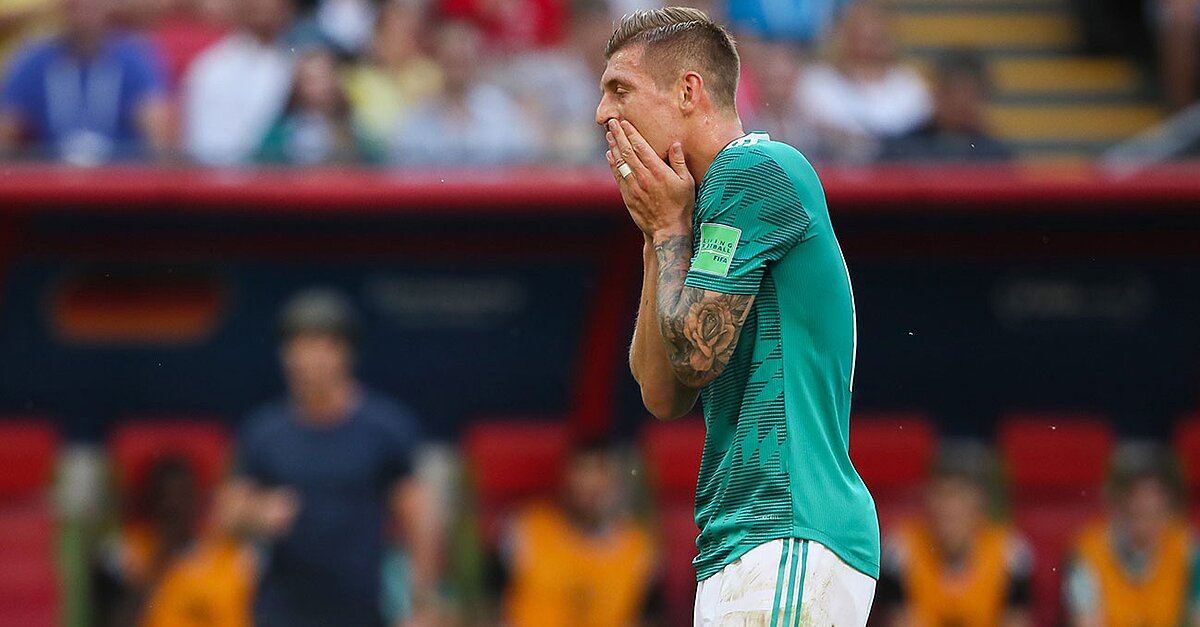 Germany is the fifth defending World Cup champion to fail to advance out of the group stage.

Group F featured a wild finish in the final games of group play with Mexico losing 3–0 to Sweden and Korea upsetting Germany 2–0, which knocked the reigning champions out of the World Cup. Germany failed to advance from the group stage for the first time in history just four years after defeating Argentina in the 2014 World Cup final.

Germany is the fifth defending World Cup champion failing to advance out of the group stage. The first nation to be eliminated in group play was Brazil in 1966. Four of the last five World Cup champions have been cursed with the same fate: France in 2002, Italy in 2010 and Spain in 2014.

Let’s take a quick look at some of the misfortune of defending champions since 2002:

France won the 1998 World Cup trophy on home soil but then dropped their opening match of the 2002 tournament to Senegal. A draw agaist Uruguay and then a loss to Denmark spelled the end for Roger Lemerre’s team.

Brazil did not drop their opening match and advanced all the way to the quarterfinal before losing to France. Les Bleus reached the final but lost to Italy.

The 2014 World Cup’s Group B featured a rematch of the 2010 final between the Netherlands and Spain. The Netherlands enacted revenge with a 5–1 win over the 2010 champions. Spain then dropped a 2–0 loss to Chile and a 3–0 win against Australia was not enough to salvage them from a first-round exit.

Germany failed to advance out of the first round for the first time in history.