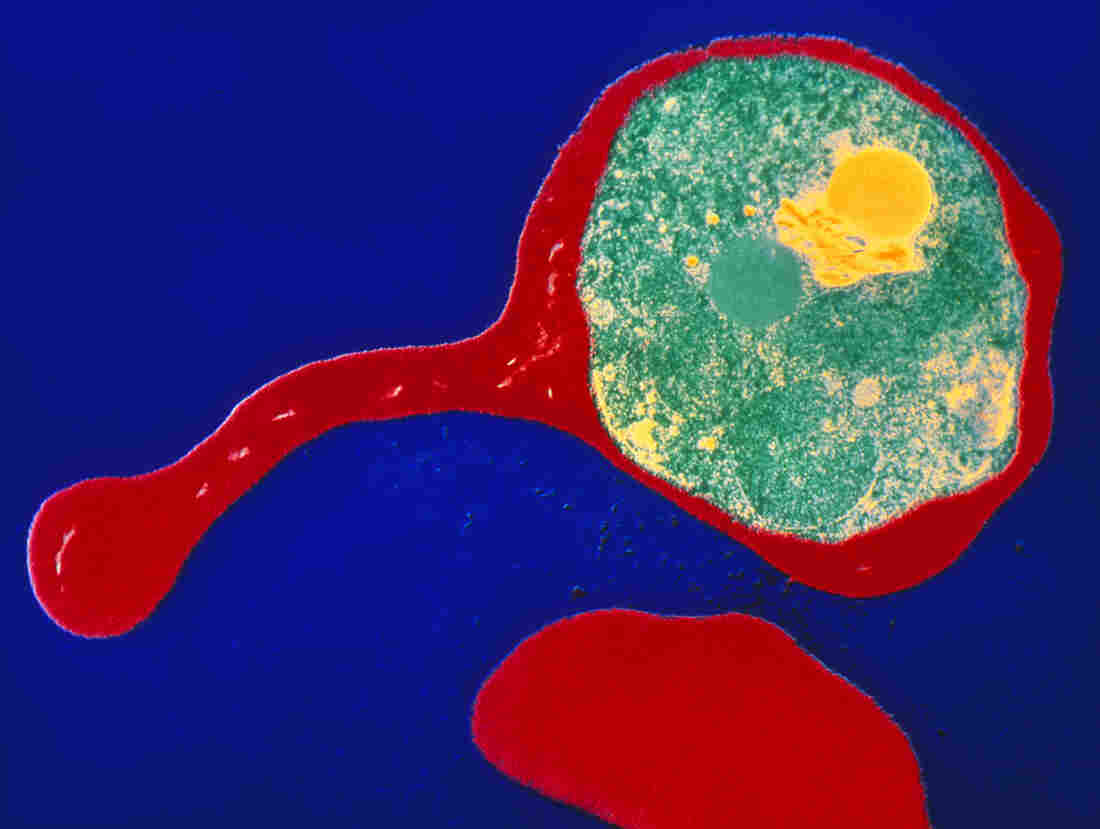 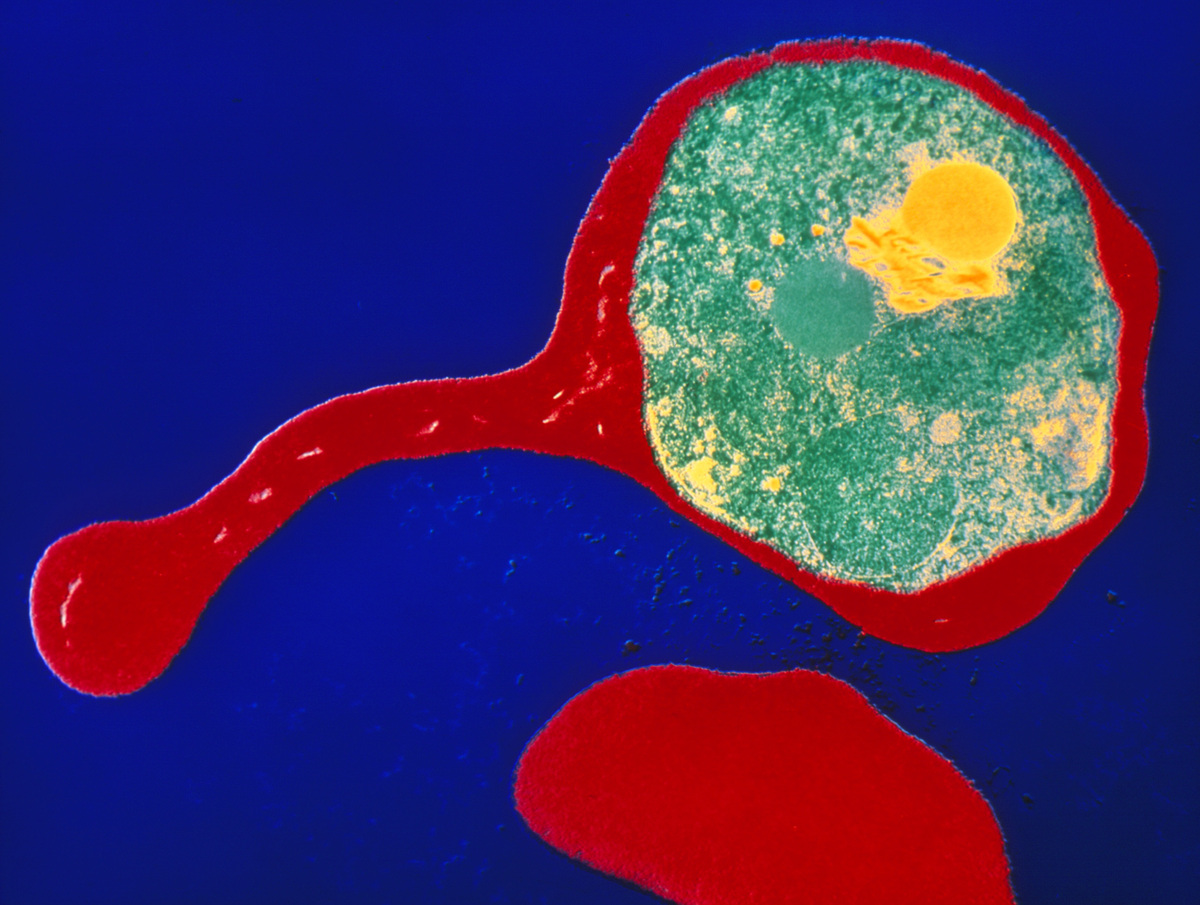 Each year, malaria kills about half a million people around the world. Health officials say a fast, cheap, accurate way to test for people infected with the malaria parasite would be extremely helpful in combating the disease. Now some engineers in California say they’ve invented a device they someday will do just that.

The device takes advantage of the fact that the malaria parasite produces tiny crystals inside infected red blood cells. These crystals have a magnetic property. Put a magnet next to a drop of infected blood, and the crystals move toward the magnet.

The device works by shining a laser light through a drop of blood, measuring how much light is transmitted, and then holding the magnet close to the blood sample and taking another measurement.

“Healthy blood is non-magnetic,” explains Andrea Armani, Irani Professor of Engineering and Materials Science at the University of Southern California. “So if you take a healthy blood sample, you put a magnet next to it, your signal isn’t going to change.

“In contrast, if you have a sample of blood that is infected with the malaria parasite, and you put a magnet next to it, the amount of light that can go through that sample will change,” Armani says. That’s because the magnetic crystals are pulled out of the beam of light by the magnet.

A full description of the device appears in the journal ACS Sensors.

Armani has been working on new medical diagnostic tools for some time, but she had never had a particular interest in malaria. That changed a few years ago. She was in Geneva, where she heard a talk from officials at the World Health Organization. These officials said efforts to bring malaria under control would be helped enormously by better rapid detection tests.

After the talk, Armani had an epiphany of sorts.

“I lead a research group with a lot of really smart students,” Armani recalls thinking. “If I directed all their energy in a concerted effort, we could actually change the world.”

So that’s what she decided to do. Her graduate student Samantha McBirney was also interested in changing the world.

“I’ve never really envisioned myself being the type of engineer who works on developing the iPhone 23 or works on creating new face filters for Snapchat,” McBirney says.

So McBirney and Armani started working on a detector. McBirney says they had one overarching goal for their device: “Keeping it as stripped and inexpensive and as easy to use as possible.”

The device is basically a box about the size of a toaster-oven.

Inside is a laser, a magnet and a detector.

It’s not a fancy laser.

“It has about the same amount of power as a laser pointer,” Armani says.

Nor is it a special magnet.

“It’s about the same strength as a refrigerator magnet,” she says. “And it costs just as much.”

Armani and her colleagues design the box to be rugged. It’s been shipped to various places around the country without mishap.

Others are working on new types of rapid screening tests. Hemex Health has a testing device that is also based on the magnetic crystals produced by the malaria parasite. A company called Masimo has received money from the National Institutes of Health to develop a malaria detection device that works through the skin, so there’s no need to take a blood sample.

Armani’s device hasn’t found a commercial partner. Since she and her colleagues designed the device to be as low-cost as possible, it’s not particularly appealing to investors since there’s no obvious profit model.

But Armani intends to keep plugging away on her device … doing whatever is needed to test it in human patients and show that it will be a valuable tool. That’s what you have to do if you want to change the world.