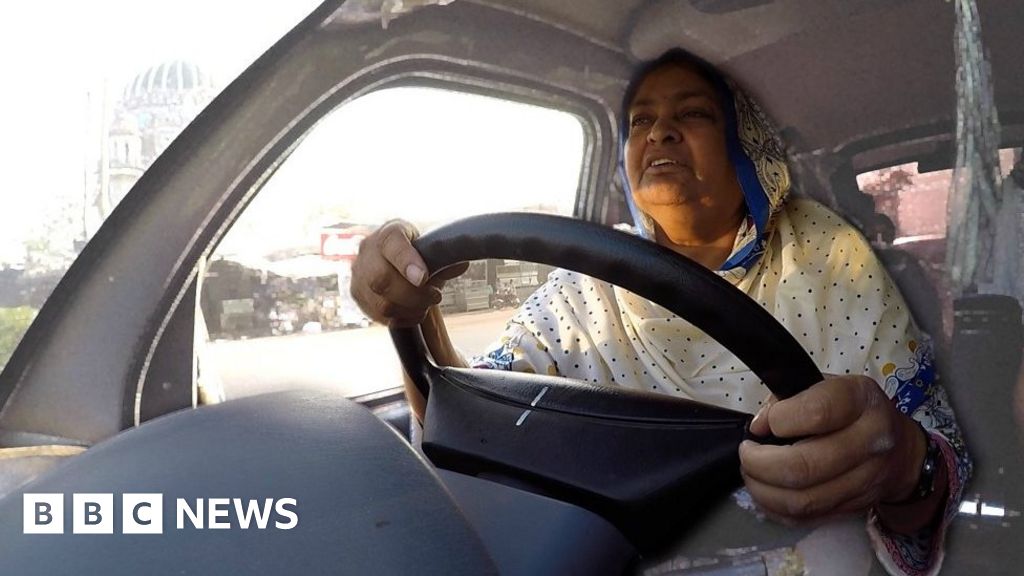 Widows in Pakistan are often isolated and seen as bad omens.

But a micro finance project has helped some turn their lives around.

Listen to Newsday on the BBC iPlayer.