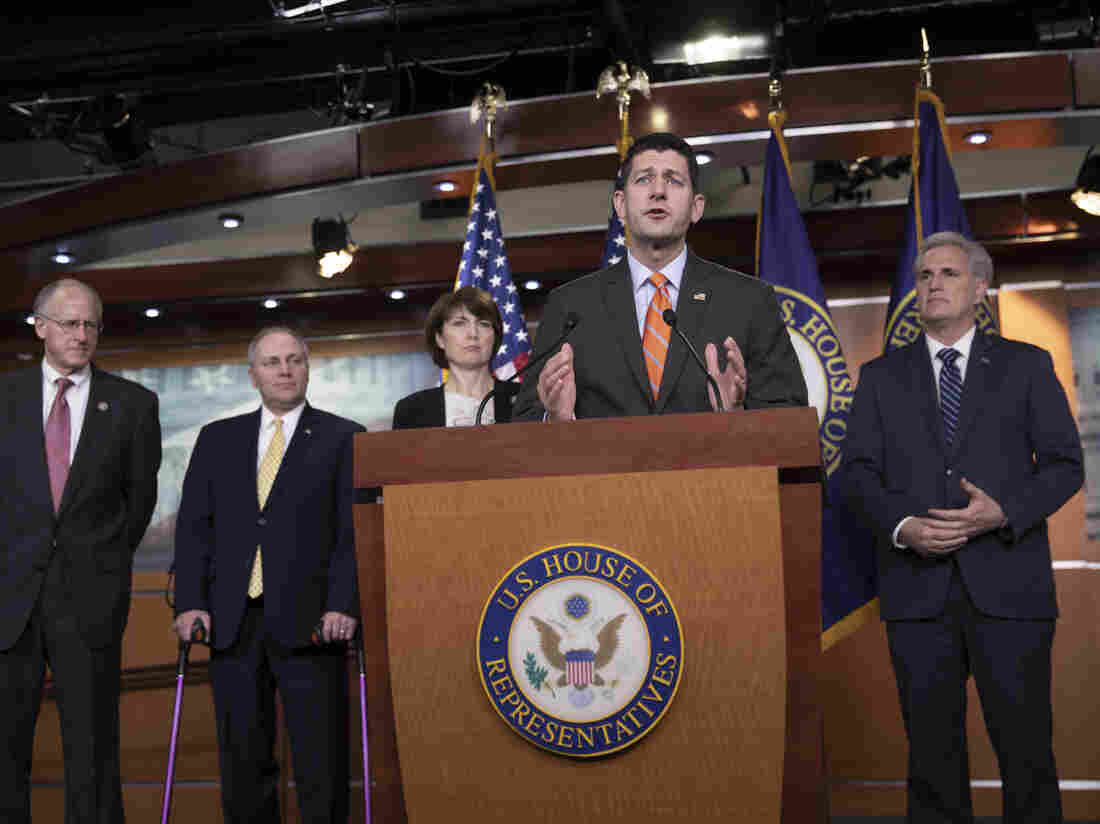 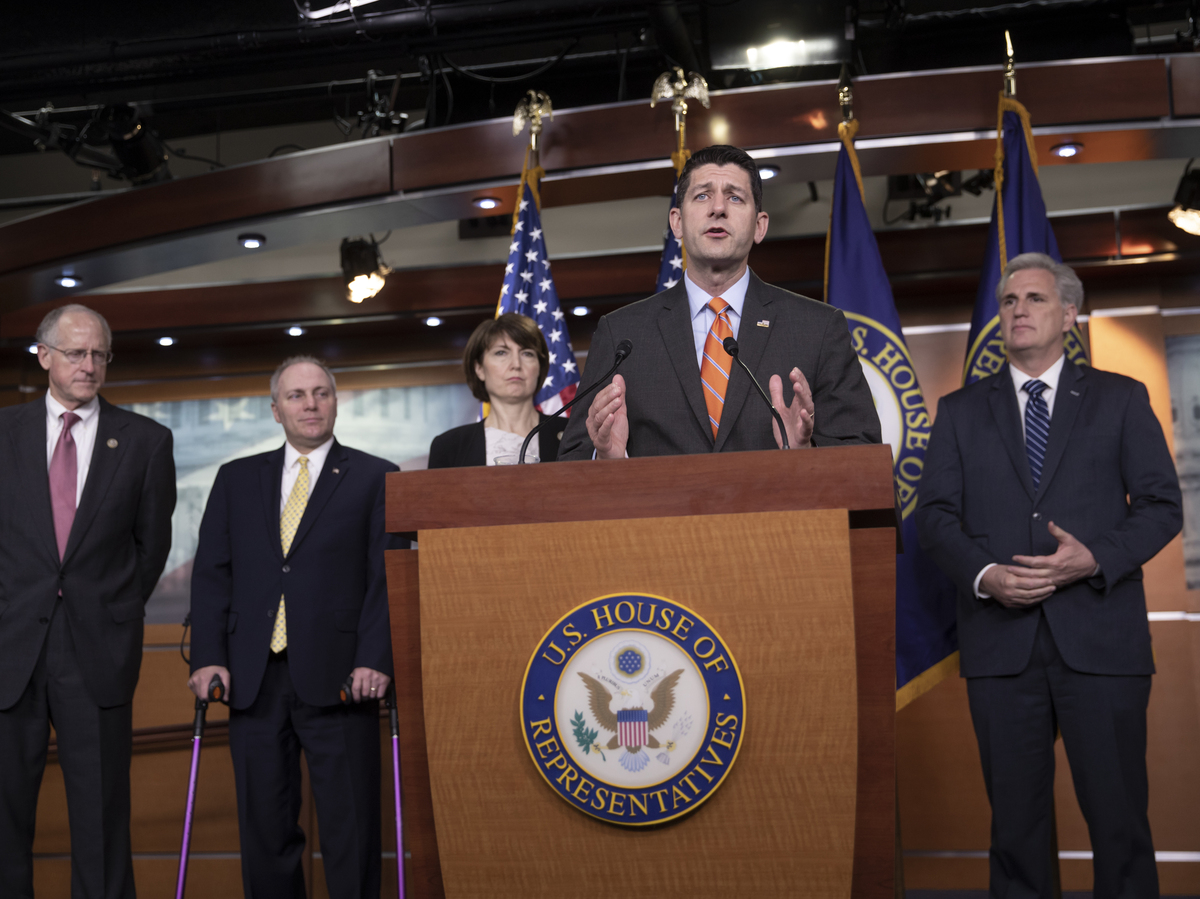 The House rejected a $867 billion farm bill Friday — after spending days negotiating with key conservatives to ensure that the bill could pass without the support of Democrats.

The vote was 198 to 213. All Democrats voted against the measure, and were joined by 30 Republicans. Many of the GOP lawmakers are members of the House Freedom Caucus, and voted no after failing to get concessions on spending and a future vote on immigration in exchange for their support.

The future of the bill is uncertain. Republican leaders are discussing ways to bring it up again. A re-vote could hinge on whether GOP leaders agree to a vote on a controversial immigration bill that many Republican moderates oppose. Those members, many running for re-election in competitive districts, are pressing, instead, for a vote on a measure that gives a path to citizenship for children of undocumented workers.

On Thursday evening, President Trump tweeted his support for the farm bill.

Tomorrow, the House will vote on a strong Farm Bill, which includes work requirements. We must support our Nation’s great farmers!

The Freedom Caucus has extra leverage in the talks because most Democrats oppose this farm bill because of changes to food stamps.

The farm bill is generally known the biggest safety net for millions of farmers across the country. But it also includes the Supplemental Nutrition Program — known as SNAP or food stamps. Last year, 40 million people used the program, totaling about $70 billion in spending.

But conservatives oppose the amount of spending in the bill on SNAP.

The food stamp fight turned the once-bipartisan safety-net package into another contentious political battle in the House. It also pits the House against the Senate where Republicans are working with Democrats on a compromise bill. The top GOP senator crafting that chamber’s version, Pat Roberts of Kansas, has already indicated he is starting from a different framework.

House Freedom Caucus Chairman Mark Meadows, R-N.C., followed through on a threat to hold up passage of the bill until the group can extract a vote on security-focused immigration legislation by Judiciary Chairman Bob Goodlatte, R-Va. His proposal has been opposed by Democrats and would have required passage on the strength of GOP votes alone — a level of support that GOP leaders insisted the Goodlatte bill does not have on the House floor.

And conservatives, like Meadows, have turned the legislation into a last-minute election-year opportunity. They want Republicans to deliver on their promise to cut government spending.

“You know, 76 percent of this farm bill has nothing to do with farms,” Meadows said in a recent appearance on CSPAN. “When you look at that, 24 percent of it actually is about farms and supporting our farmers.”

But food stamps are in the farm bill because of politics. The program was added in the 1970s as a way to persuade urban lawmakers to vote for an expensive safety net for farmers. And for decades, it worked.

That coalition is at risk of crumbling this year after House Democrats all but abandoned negotiations. Last month at a hearing on the bill, Collin Peterson, the top Democrat on the House Agriculture Committee, blamed Republicans for forcing Democrats out of the negotiations.

Peterson of Minnesota said he has worked with Republicans on every farm bill since the early 1990s, but this time, he couldn’t promise that a single Democrat would vote for this bill.

But House Republicans had the backing of Trump on the food stamp provision. They wanted strict requirements that recipients who are healthy and able to work spend time searching for jobs — and getting training or volunteering.

“You see seven out of 10 Democrats supporting these ideas,” Rasmussen said in an interview. “Independents usually come in at eight out of 10, Republicans nine out of 10.”

Support or no, this version of the bill would have been dead on arrival in the Senate, where Democrats have more sway.

“Regardless of what happens in the House, and I hope they can get something passed, the Senate is working toward a bipartisan bill because we have to get 60 votes,” Roberts said prior to the vote.

The current farm law expires at the end of September — all but assuring that the fight will continue right up until the next election.

Susan Davis contributed to this report.