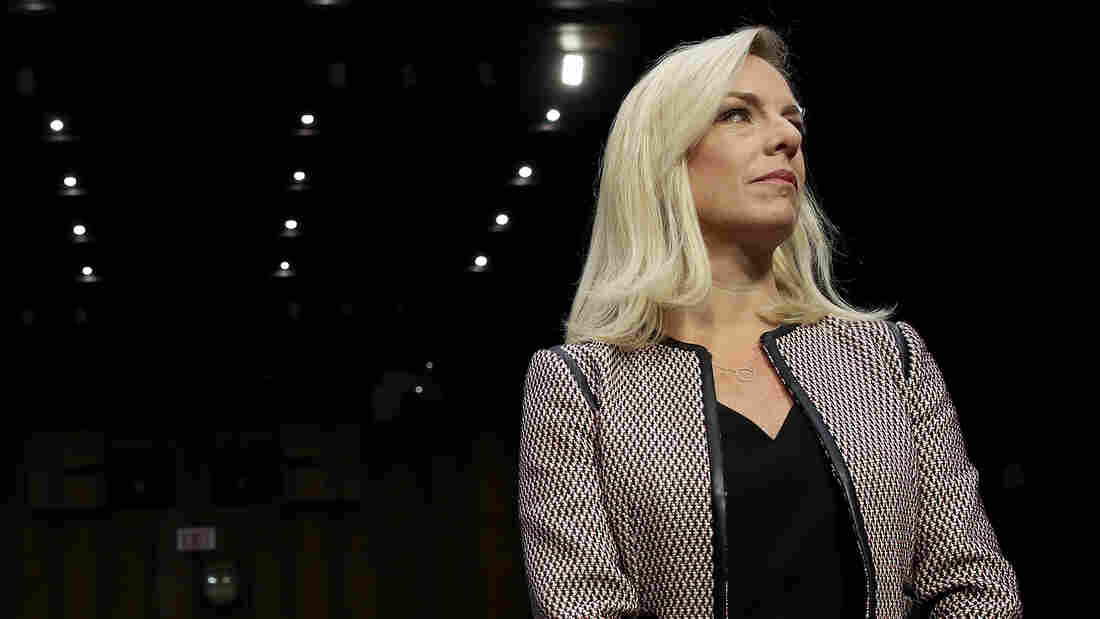 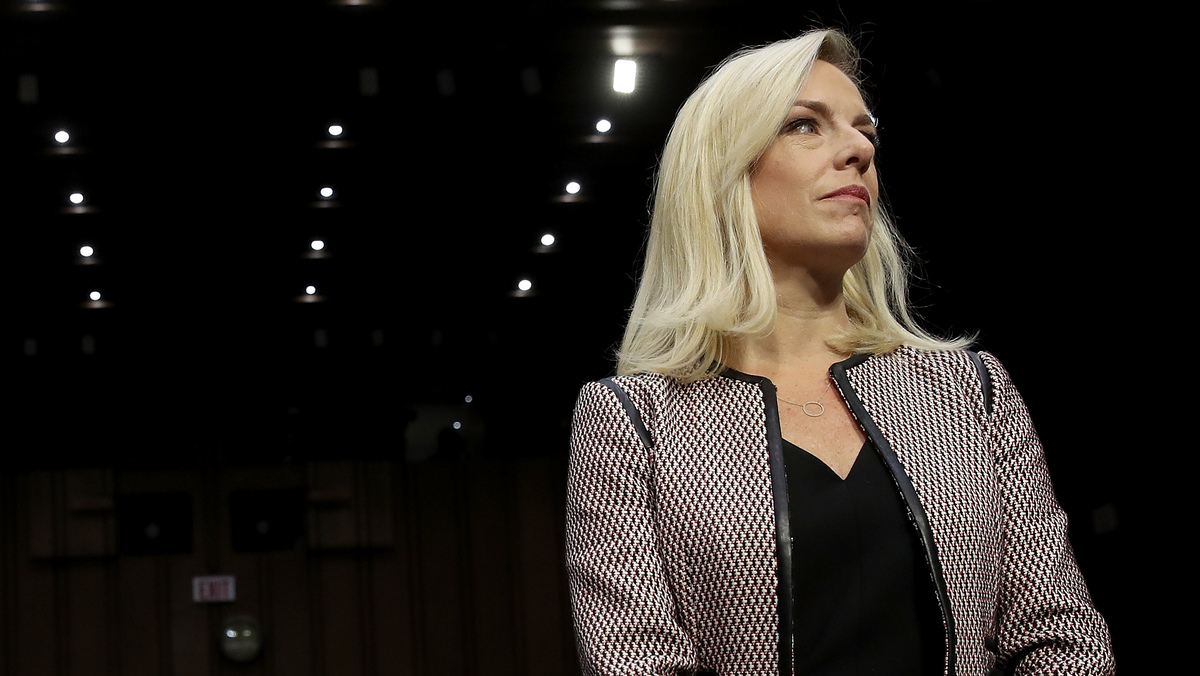 “That’s no different than what we do every day in every part of the United States — when an adult of a family commits a crime,” she told NPR. “If you as a parent break into a house, you will be incarcerated by police and thereby separated from your family.”

“Illegal aliens should not get just different rights because they happen to be illegal aliens,” she added.

In a wide-ranging interview with NPR’s John Burnett airing on All Things Considered, Nielsen stood by the policy announced earlier this week as well as the administration’s broader crackdown on illegal immigration, saying her department is merely following the law.

She says if the public wants different immigration laws, then it is up to Congress to change them — and that the fierce criticism directed at her department is unwarranted.

“The pushback in terms of us enforcing the law is inappropriate and unacceptable. If somebody wants a different law, they should go to Congress and get a different law passed. But we took an oath and we will uphold the laws of this country,” she said.

Nielsen’s five-month tenure so far as homeland security secretary has already been consequential — and controversial.

Under the policy, DHS will begin referring for prosecution anyone it catches trying to enter the United States unlawfully. Immigrant advocates criticized the announcement, saying it’s cruel to separate children from their parents.

“The law says if you cross between the ports of entry you are entering without inspection and that is a crime,” Nielsen said. “First time is misdemeanor.”

“After that it’s a felony,” she added, “and then it goes on from there. So that hasn’t changed; that’s the underlying law. Our policy has not changed and that is if you break the law we will refer you for prosecution.”

Nielsen clarified that the policy is targeting families who try to illegally cross away from a port of entry. Families who present themselves at a ports of entry can ask for asylum. They will get a “credible fear” interview, and they will not be prosecuted, she said.

Also on her watch, DHS has also canceled temporary protected status for immigrants from a number of countries, including El Salvador, Honduras and Nepal. The program is a form of humanitarian relief offered to immigrants of countries struggling with the aftermath of war or natural disasters.

The Washington Post reported Tuesday that U.S. diplomats in those countries had cabled the State Department, urging against revoking TPS for fear that the countries could not safely reabsorb tens of thousands of returning nationals.

Nielsen again insisted that she is only following the law.

“I was required to take that action by the law, pure and simple,” said Nielsen. “The statute is very clear. If the conditions that originated from the designating event no longer exist, the statute says the secretary shall terminate. To pretend that conditions continue to exist from a hurricane 20 years ago is a fiction.”

Nielsen was referring to a 1998 hurricane that struck Honduras, killing thousands and creating a migrant flow to the States. Administration officials insist that conditions in Honduras have improved.

As the Trump administration ends TPS for those countries, hundreds of thousands of people will lose legal status.

Nielsen, 45, previously served as chief of staff for Gen. John Kelly when he was homeland security secretary, then followed him to the White House when he became President Trump’s chief of staff and continued as his deputy.

Trump nominated her to succeed Kelly at homeland security late last year. She was confirmed in December. Prior to that, she served in George W. Bush’s administration as special assistant to the president and sat on the White House Homeland Security Council.