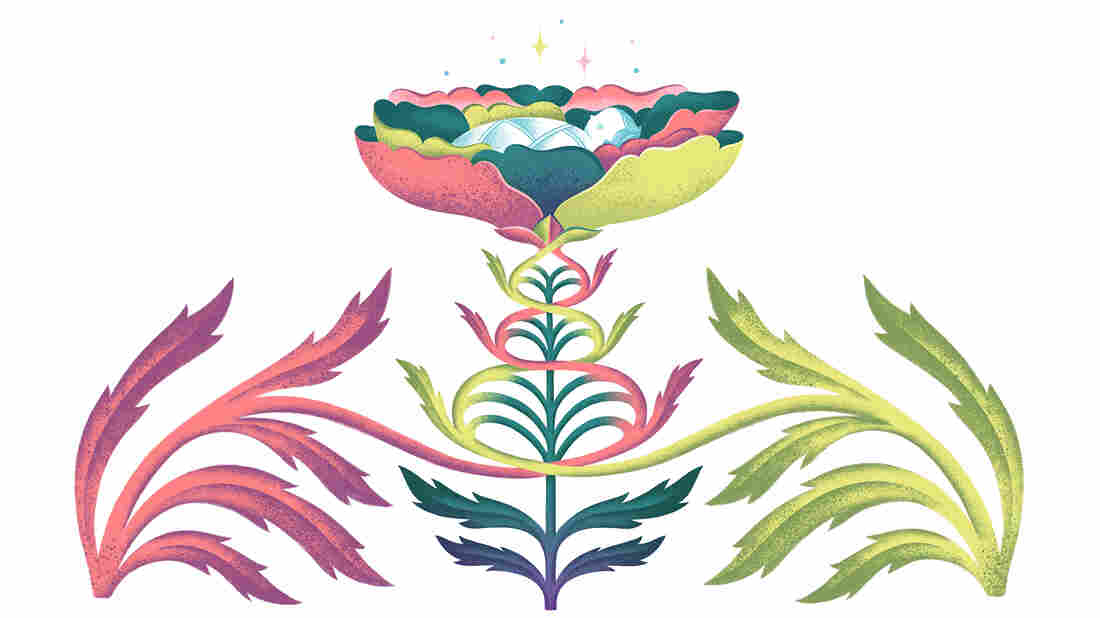 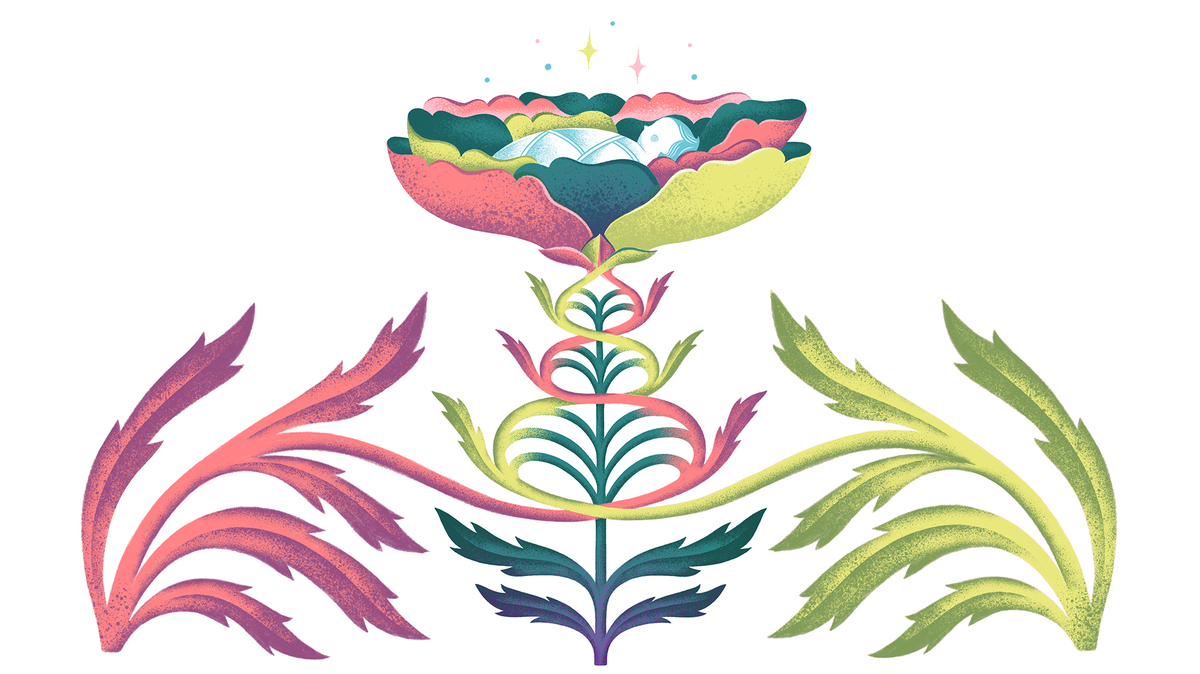 On the third floor of a big Soviet-era apartment building in Kharkiv, Ukraine, the mother of one of the world’s first babies created with DNA from three different people cracks open her door.

“Hello; my name is Tamara,” she whispers, to avoid waking her son from his nap.

Her name isn’t really Tamara. She asked me to call her that to protect her family’s privacy. She knows how unusual — and controversial — her baby might be to some people.

Doctors at the Nadiya Clinic in Kiev, which created her baby, arranged for Tamara to become the first mother of a “three-parent baby” to give an interview to a journalist.

After settling down at the kitchen table in her cramped, tidy apartment near the Russian border, Tamara starts telling her story. She’s 31 and always wanted kids.

“Six years ago, I met my husband and in six months we started our tries to bring a child,” she says, speaking through an interpreter.

But she couldn’t get pregnant. So she went through round after round of in vitro fertilization, year after year. It was a grueling, emotional roller coaster. And nothing worked.

“I was quite sad. And at some moments I even lost my hope,” she says. “But then you find some forces in yourself and some emotions. Because to have a child is a goal which you couldn’t drop.”

Then she heard about the clinic in Kiev. Doctors there told her about something new. “They showed us pictures for how many genes the child would have” from the three parents, she says.

“My first reaction was: ‘Whoa! How [has] science got so far?’ ” she says. “It’s unbelievable that they can make such a stuff. It’s wonderful and unbelievable.”

The idea is that something in the egg from the other woman might make the difference. That something could be a tiny bit of genetic material known as mitochondrial DNA. These 37 genes provide the blueprint for mitochondria, the powerhouses inside cells that provide energy for the egg and embryo.

The technique was originally developed to help women who are carrying devastating genetic disorders caused by defects in mitochondrial DNA avoid passing those genes on to their offspring.

Tamara’s baby would have DNA from three different people: Tamara, her husband and the woman who donated the egg. But that didn’t bother the couple.

“I knew that that tiny little bit of DNA is not responsible for such crucial stuff as your eyes color, your hair, your character and all [the] other important stuff,” she says of the donor’s DNA. It seemed, she says, “not very important for [the] child’s appearance and his character, his mentality.”

So the couple decided to do it. And it worked. For the first time in her life, Tamara was able to create a healthy embryo, get pregnant, hear her baby’s heart beating in her womb and eventually give birth to a baby.

“It was a lot of smiles. A lot of tears of happiness. I can’t describe it,” she says. “It’s how … happiness feels.”

While Tamara is thrilled with the outcome, there are big worries about the procedure and its long-term effects. The biggest one: Is it safe? Her son seems perfectly healthy so far. But who knows what might show up months or years from now? Where might routine use of this method lead?

“This is the first time a human being is being created this way,” says Jeffrey Kahn, director of the Johns Hopkins Berman Institute of Bioethics. Kahn chaired a U.S. National Academy of Sciences panel that examined the science and ethical issues raised by the three-parent procedure.

“We just don’t know if it’s safe,” he says. “This is an uncontrolled experiment in which women are being offered a new technology that’s never been tried before. That’s why it’s a concern.”

Kahn’s panel concluded it could be ethical to try the procedure to try to prevent mitochondrial disease. But it is prohibited in the United States. So a doctor from a New York clinic traveled to Mexico to help a Jordanian couple conceive a child this way.

Britain has just started letting doctors try it very carefully, one baby at a time, but only to see if this might be a safe way to avoid the genetic disorders.

Tamara is one of four women at the Nadiya Clinic who have given birth this way, according to Dr. Valery Zukin, who heads the clinic. Three more women are pregnant, including a woman from Sweden, he says.

“What is the importance of the contribution of mitochondrial DNA from a stranger? Philosophically it’s an interesting question,” Kahn says. “It changes your ancestry in a way.”

“That’s crossing what had been a bright-line prohibition all across the globe that we would not introduce genetic modifications that would be passed on to future offspring in perpetuity,” Kahn says.

In fact, one of the four babies produced so far with the help of the clinic was a girl, Zukin says.

And some worry that allowing scientists to make inheritable genetic modifications for this purpose could open the door to letting them do it for other reasons.

“There are fears that we are moving down the slippery slope towards designer babies,” says Naomi Cahn, a professor of law at the George Washington University School of Law, referring to parents picking and choosing the traits of their children.

Zukin, the head of the Kiev clinic, dismisses those concerns. He says every baby born so far this way appears to be perfectly healthy.

Tamara paid about $8,000 to the Nadiya Clinic to perform the procedure. The clinic is charging women from other countries about $15,000. And the clinic has partnered with the New York clinic to market the procedure to U.S. women.

Tamara says neither the cost nor the newness of the approach mattered.

“I had no doubts,” Tamara says. “We had no doubts. I wanted a child so hard that I didn’t care about how … experimental the procedure would be.”

She is just thrilled to have a baby. “In my point of view, if you can fix something you should fix it,” she says.

Just as we’re leaving, Tamara’s son wakes up from his nap. My microphone scares him.

I can’t help but wonder whether Tamara ever thinks about the fact that her son is one of the first human beings in the world who have DNA from three different people.

“Yes, of course it’s still important,” she says. “But at the end, we are all children of Adam and Eve. So we are all connected.”