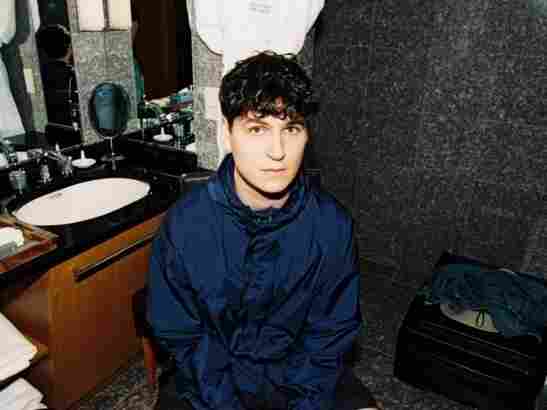 Monika Mogi /Courtesy of the artist 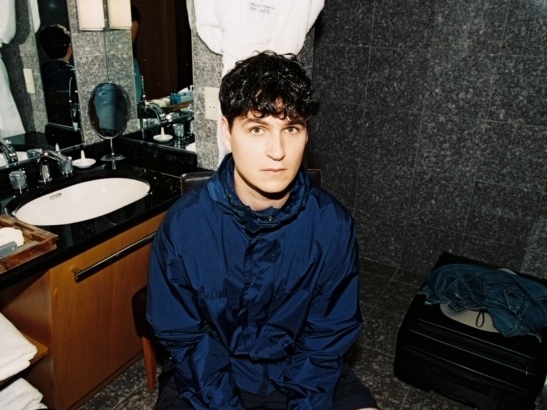 Monika Mogi /Courtesy of the artist

Ezra Koenig spends a lot of his time thinking about, well, time. For the past 10 years, Koenig has fronted Vampire Weekend, a punchy indie-rock band that’s gained a reputation, not to mention a loyal following, for its sardonic, playful wit.

In the almost six years since 2013’s Modern Vampires of the City, the band’s third full-length album, Koenig has taken on a list of projects, including (but not limited to) hosting Time Crisis, his biweekly radio show on Beats 1; writing and producing an animated series for Netflix; penning an original tune for last year’s Peter Rabbit film adaptation; and becoming a father. (Koenig and actress Rashida Jones welcomed son Isaiah last summer.)

Today on All Songs Considered, hear a conversation about the record’s production, the logistics of performing live as a seven-piece band and, at long last, the meaning behind FOTB, the mysterious album-title acronym that turned fans into code-crackers early last week.

FOTB is produced with collaborator Ariel Rechtshaid and additional production by Rostam Batmanglij.

FOTB is out this spring via Columbia.