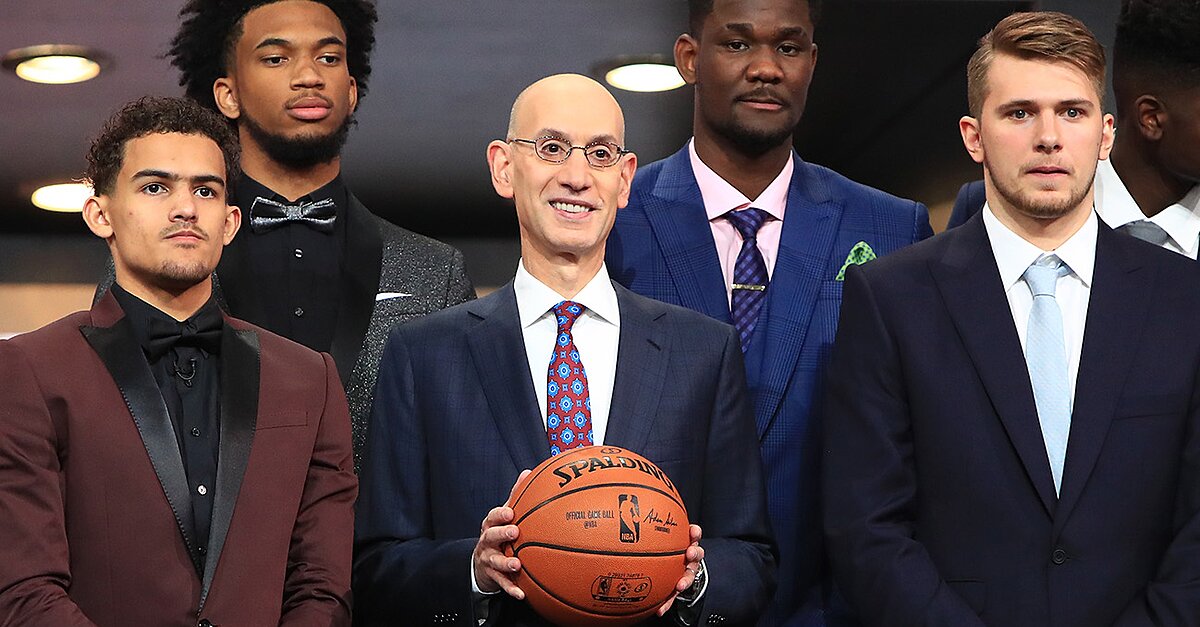 The Atlanta Hawks selected Luka Doncic to send him to the Mavericks, who selected Trae Young.

The first major move in the 2018 NBA draft came early on as the Atlanta Hawks worked out a deal with the Dallas Mavericks.

Atlanta selected Real Madrid guard Luka Doncic with the No. 3 pick, but immediately traded him to the Mavericks, who selected Oklahoma guard Trae Young with the No. 5 pick.

In addition to flipping picks, the Mavericks will send the Hawks a future first-round pick that is protected in 2019.

Doncic became one of the top prospects in the draft while dazzling in Europe, winning Euroleague MVP and a Euroleague title along with a Spanish League championship.

Young was the first player in NCAA history to lead men’s basketball in points and assists on the season with 27.4 points and 8.7 assists.