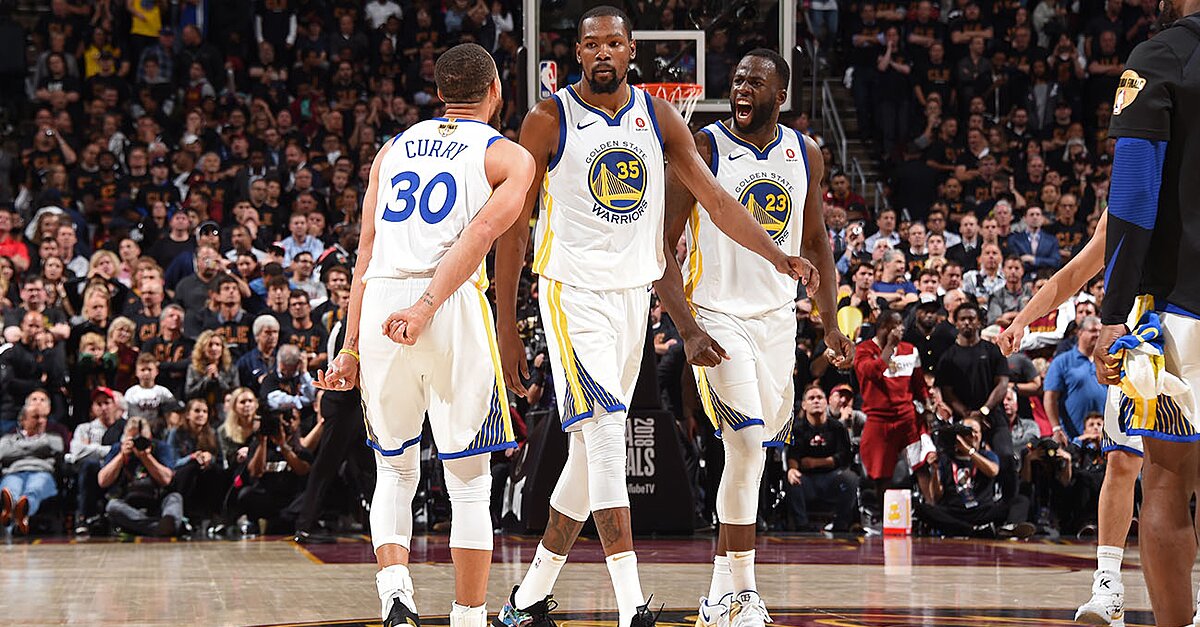 We all know the Warriors blew a 3-1 lead in the NBA Finals, but has anyone ever lost four straight after taking a 3-0 lead to lose the Finals?

The Golden State Warriors are famously on the wrong end of the most epic comeback in NBA Finals history when they lost the championship series to the Cleveland Cavaliers in 2016 after going ahead 3-1.

For the second straight year, the Warriors have taken a 3-0 lead against the Cavaliers and find themselves on the verge of another title.

If for some reason Golden State is unable to get one more win and loses this series to Cleveland, it will be the first time in NBA playoff history that a team overcame a 3-0 deficit to win a series.