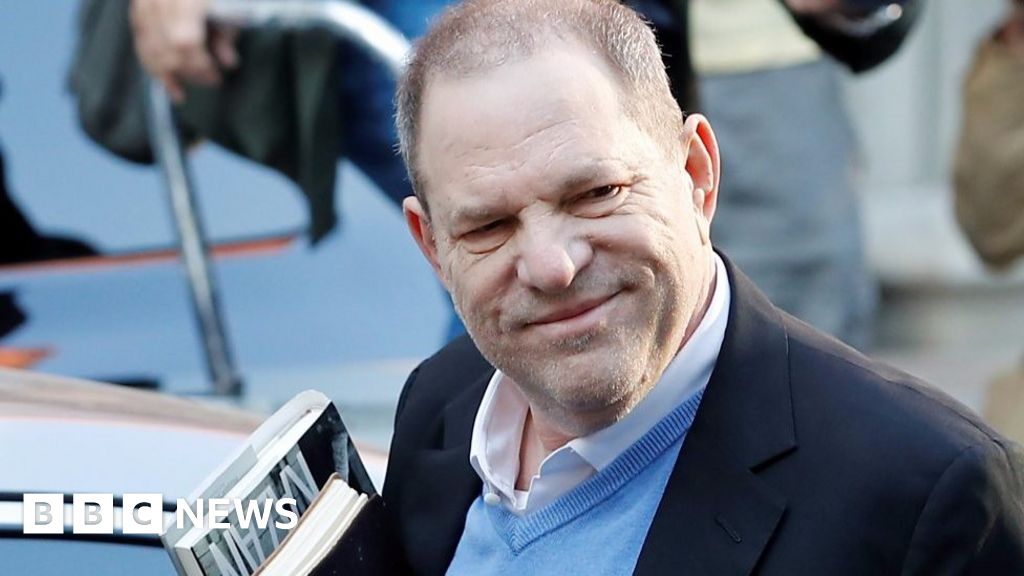 Hollywood mogul Harvey Weinstein has arrived at a police station in New York, where he has been charged with rape and other counts of sexual abuse on two separate women.

Dozens of women have made allegations, including of rape and sexual assault, against the 66-year-old.

Weinstein has always denied non-consensual sex and this is the first time he has been charged.