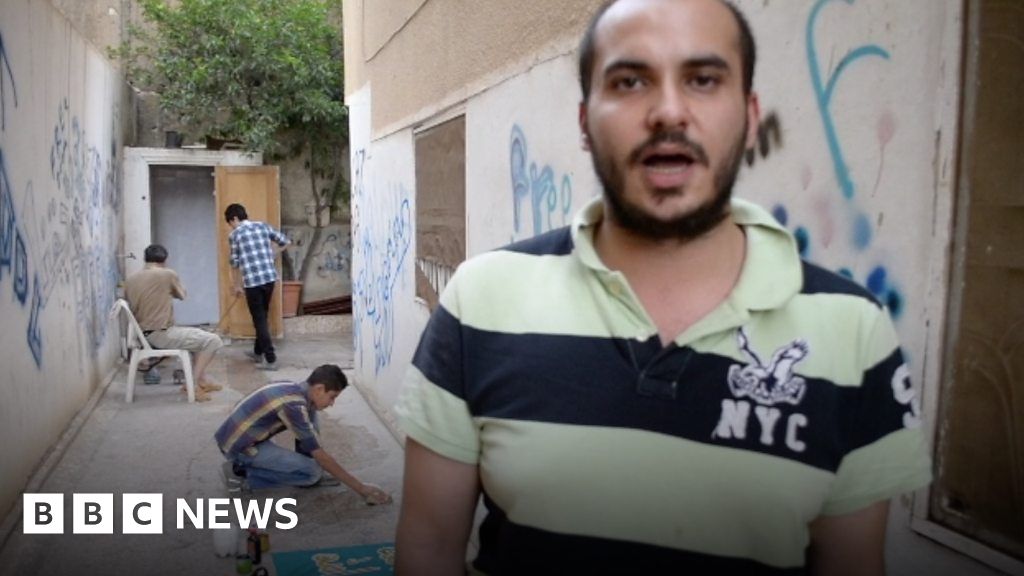 Meet Hamoudi, kidnapped and tortured after standing up to Islamic State group in Raqqa.

As the extremists imposed their harsh rule on his city, Hamoudi decided to mobilise protests against them, but then he must face the consequences.