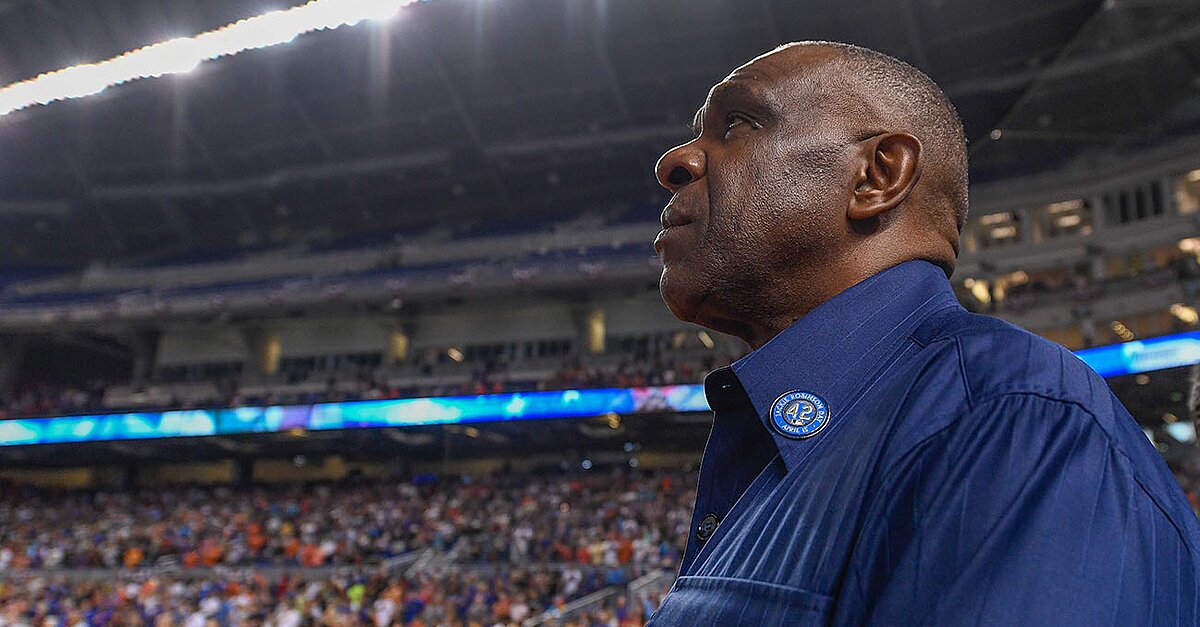 Hall of Fame outfielder Andre Dawson used to spend his days at the ballpark, first as a player and then as a special assistant to the Marlins. But now Dawson can be found working at a funeral home, according to USA Today.

Dawson, a Miami native, isn’t just a name attached to the business. He drives hearses, carries caskets, consoles families and even scrubs the toilets and floors. The only aspect of the job he doesn’t do is embalming the bodies.

Dawson says most people are surprised to see a former baseball player when they come to the funeral home. He has never been asked for an autograph during funerals but will take photos with people after the service if requested.

Dawson said the job is “not for the weak,” as it requires knowing when to sit and listen to people or when to step in and counsel them. He struggles most with funerals for kids.

While Dawson had no previous experience in this field, he believes working at the funeral home is his calling.

“It’s important to me because this is a product the community needs,” Dawson told USA Today.

Dawson began working as a Marlins special assistant in 2006. He was fired last winter when the new ownership group, which includes Derek Jeter, took over.

The former outfielder played for 21 seasons from 1976-1996, spending the last two years of his career with the Marlins. Dawson went to eight All-Star games and won eight Gold Gloves and the 1987 NL MVP award.