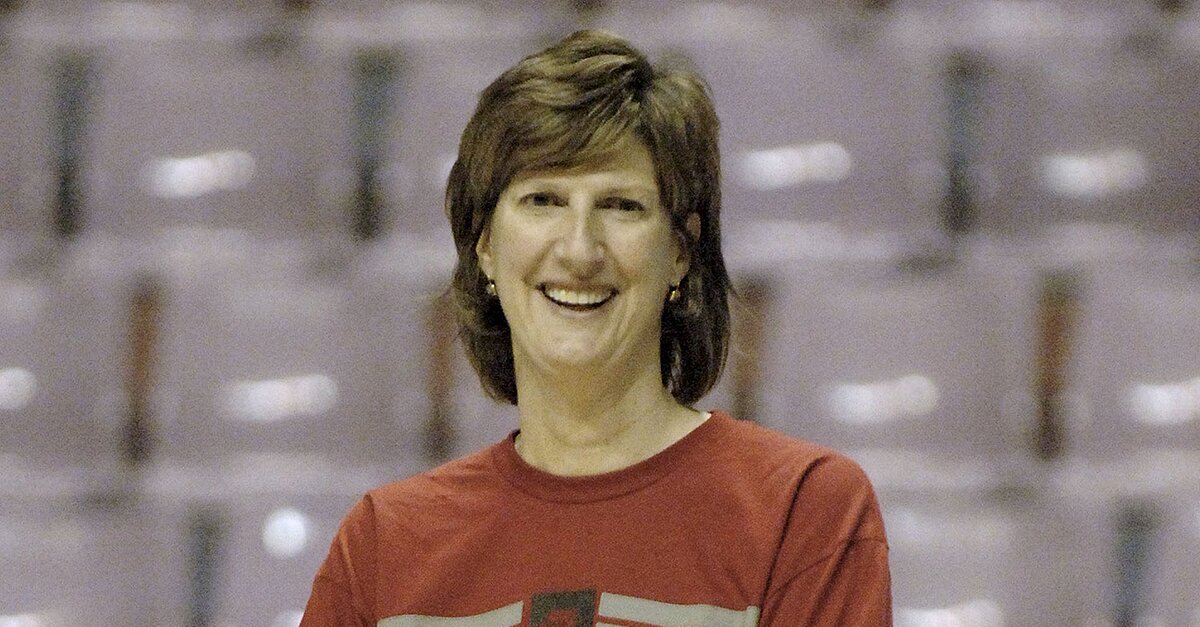 Anne Donovan, who won a national championship at Old Dominion, two Olympic gold medals in the 1980s and coached the U.S. to gold in 2008, died Wednesday.

Anne Donovan, the Basketball Hall of Famer who won a national championship at Old Dominion, two Olympic gold medals in the 1980s and coached the U.S. to gold in 2008, died Wednesday of heart failure. She was 56.

Donovan’s family confirmed the death in a statement.

“While it is extremely difficult to express how devastating it is to lose Anne, our family remains so very grateful to have been blessed with such a wonderful human being,” the statement said. “Anne touched many lives as a daughter, sister, aunt, friend and coach. Anne was a person with strong faith, courageous spirit, a giving heart and love for everyone,” her family’s statement continued. “We are so proud of her accomplishments as a women’s’ basketball player and coach, but even more proud of her character, integrity, humility and kindness.”

Donovan was at the Women’s Basketball Hall of Fame in Knoxville, Tennessee, last weekend.

The 6-foot-8 center coached both in college and the WNBA. She became the first female coach and the youngest person (42) to win a title in the WNBA, guiding the Seattle Storm to a championship in 2004. She also coached the Indiana Fever, the Charlotte Sting, New York Liberty and Connecticut Sun, working there from 2013-15. The New Jersey native also coached at Seton Hall for two years.

Donovan was a member of three Olympics teams as a player. The 1980 team did not go to Russia because of a boycott. The team won the gold in 1984 and ’88.

After playing at Old Dominion, Donovan played professionally in Japan and Italy.

After retiring, she was an assistant at Old Dominion and then coached at East Carolina University from 1995-1998. She coached the Philadelphia Rage in the American Basketball League in 1997-98.