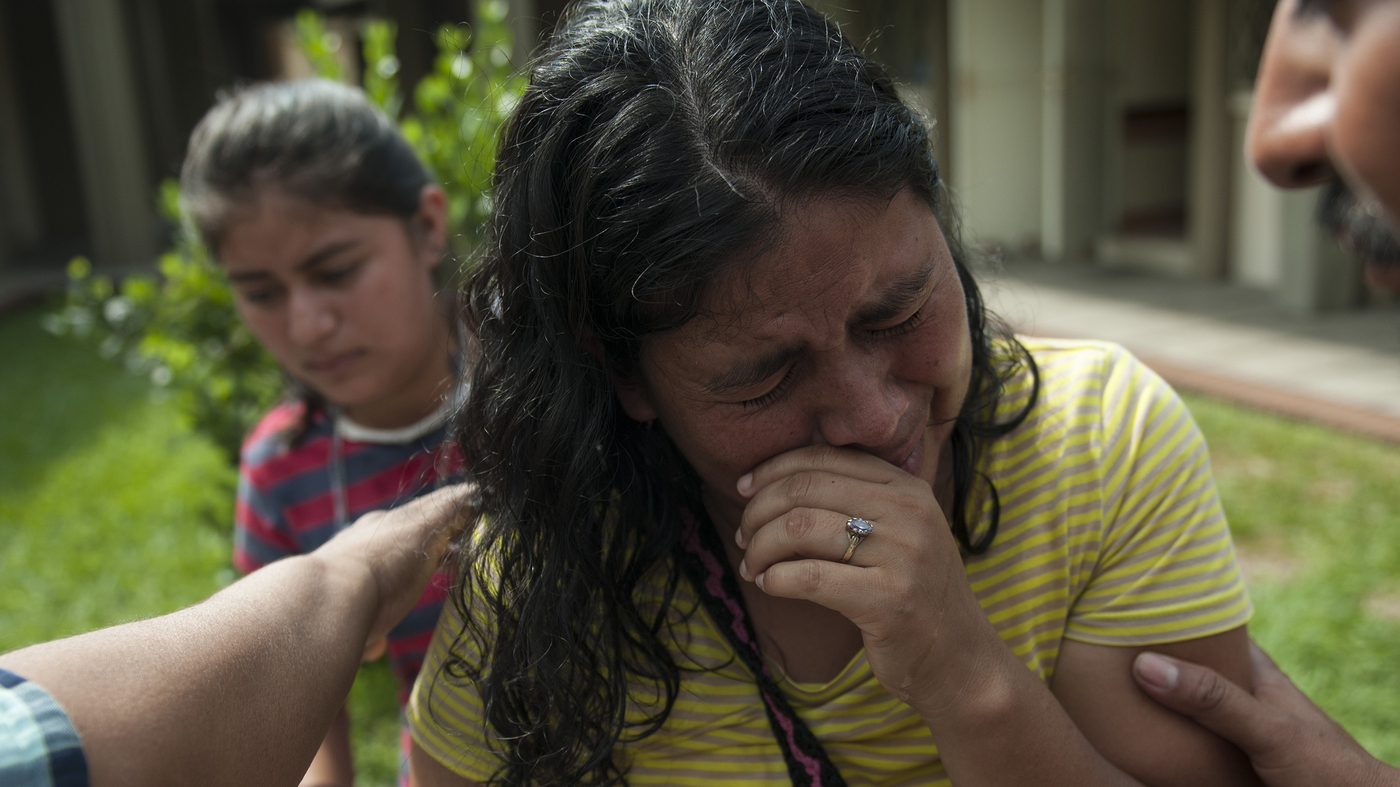 The death toll from Guatemala’s Fuego volcano rose to at least 75 on Tuesday, with at least 192 missing, amid a new round of strong explosions that scattered ash over a wide area and forced authorities to issue new evacuation orders.

The scenes of devastation were accompanied by heartbreaking stories of whole families that were devastated by the disaster — the biggest eruption from the mountain in four decades.

The Associated Press spoke with Lilian Hernandez, who has 36 family members missing and presumed dead — aunts, uncles, cousins, her grandmother and two great-grandchildren in the town of San Miguel Los Lotes.

“My cousins Ingrid, Yomira, Paola, Jennifer, Michael, Andrea and Silvia, who was just 2-years-old,” the distraught and weeping woman told the news agency.

Tuesday afternoon, as ash from the volcano reached 16,000 feet, Guatemala’s seismology and volcanology institute warned of a new pyroclastic flow of hot, toxic gasses and debris from the volcano, one of the most active in Central America.

Volcanic material was descending the mountain’s south side, prompting an evacuation order and the closure of a nearby national highway, the AP reports.

David De Leon, Guatemala’s National Coordinator for Disaster Reduction said due to the volcano’s increased activity evacuations of nearby communities were being carried out, an exodus that the AP said was “setting off a panicky flight by people that stalled traffic in some areas.” Officials also increased the death toll from Sunday’s eruption to 75.

“We now have an accounting with names and towns where people have gone missing and we have a figure, which is 192 people who we have unaccounted for,” Disaster Relief Agency chief Sergio Cabañas told the France-Presse news agency.