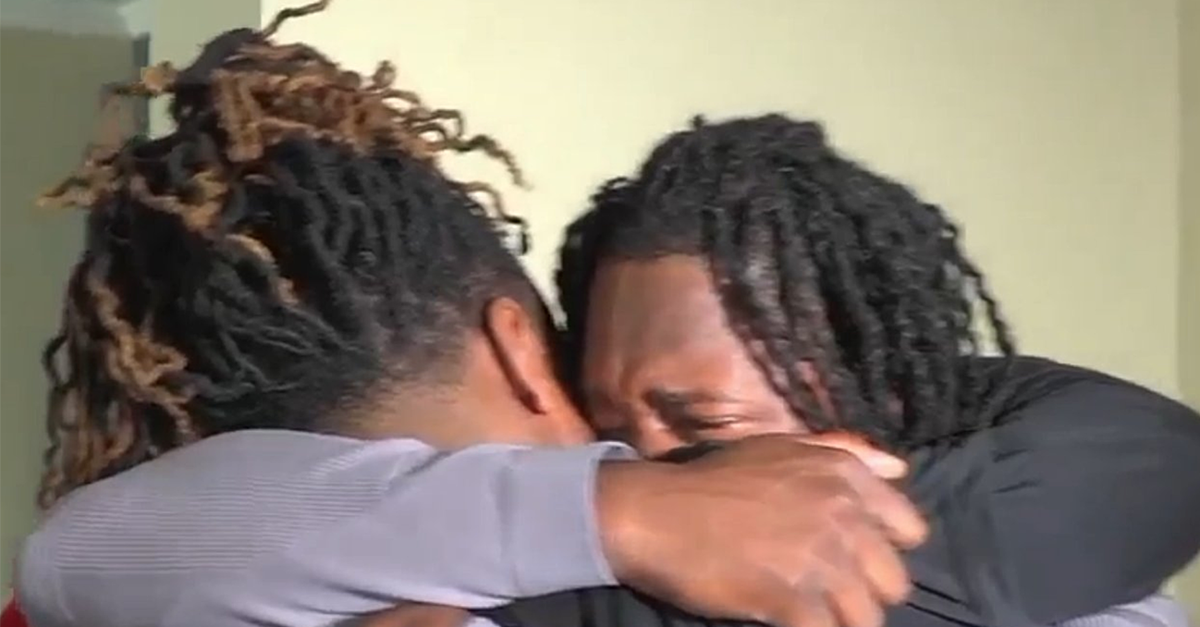 The Seahawks selected Shaquem Griffin at No. 141 on Saturday, reuniting him with his brother Shaquill.

The Seahawks selected Shaquem Griffin at No. 141 in the fifth round on Saturday, reuniting him with his twin brother Shaquill.

The two played together at Central Florida, and Shaquem’s story has inspired many.

Griffin had his left hand amputated when he was four because while in the womb, a band had wrapped around his left wrist and prevented the hand from developing, causing him to have severe pain in the hand, particularly when he slept, according to a Sports Illustrated story from Andy Staples.

The 6’1”, 227 pound 22-year-old Griffin was also the subject of an SI TV documentary based on the Staples story that provided an inside look at his journey to UCF, where he became one of the nation’s top defenders.

In Shaquem’s senior season, he made first team All-AAC and he was named Defensive MVP of the Chick-fil-A Peach Bowl, when he had a season-high 12 tackles, with 3.5 coming for a loss along with 1.5 sacks to help the Knights complete their 13-0 “National Championship” season.

Shaquill was drafted last year by the Seahawks.