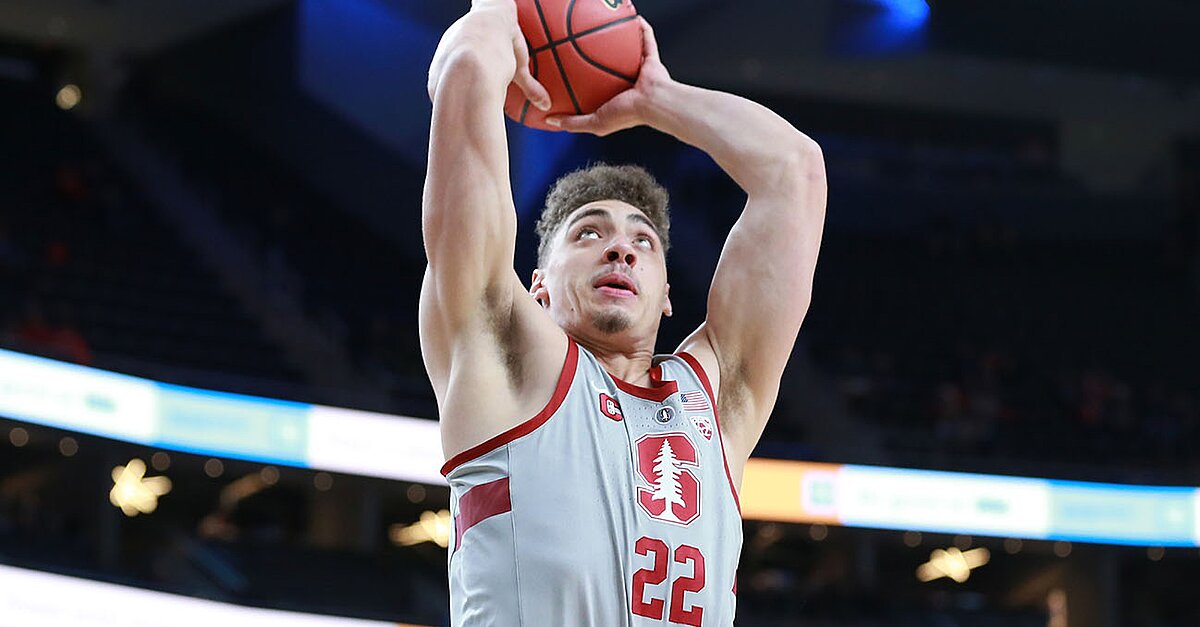 The former Stanford standout is heading to the Wildcats as a graduate transfer for next season. Just how good will this make them?

On Wednesday, former Stanford forward Reid travis announced that he will play at Kentucky next season as a graduate transfer.

Reid has played major minutes at Stanford since he first arrived in 2014. He started in 12 of the 28 games he played his freshman year and averaged 6.2 points and 5.6 rebounds while playing 23.1 minutes per game. Reid’s second season was cut short by a left leg injury, but in the eight games he played, he averaged 12.8 points and 7.1 rebounds in 32.8 minutes.

In his redshirt sophomore season, Reid started to take off and averaged 17.4 points on 57.9% shooting to go with 8.9 rebounds. Last season he posted 19.5 points and 8.7 rebounds, but his field goal percentage dropped to 52.7% as he started taking more threes than before, shooting 1.7 shots from deep per game after having just one attempt prior to the season.

Check out his highlights from last season below.

With Travis joining the roster, Kentucky will have plenty of talent across the board. In addition to bringing in Travis, the Wildcats recently found out that 2019 five-star point guard prospect Ashton Hagans has reclassified to the class of 2018, and will be coming to Lexington in the fall.

In her most recent Top 25 for next season, Sports Illustrated’s Molly Geary had the Wildcats ranked at No. 2, behind only Kansas and right ahead of Duke.