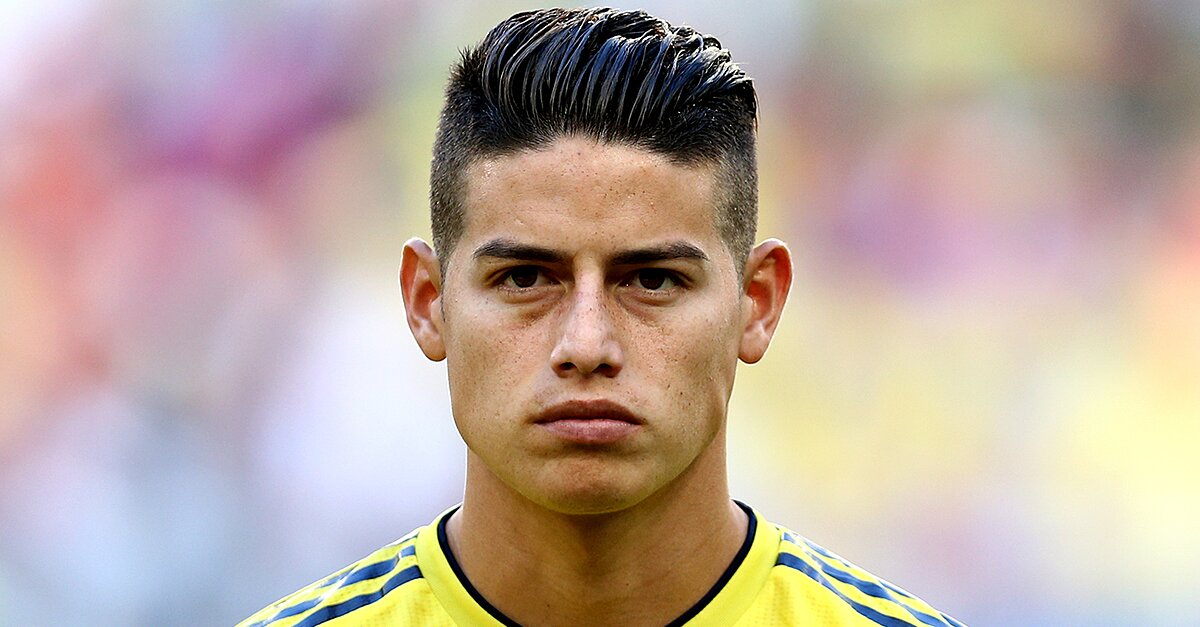 Before the official designation of the award, the World Cup has been littered with stars leading the competition in scoring, including the great Eusebio, Gerd Muller, Leonidas and Just Fontaine.

Listed below are the Golden Boot winners and top scorers in each World Cup dating back to the first 1930 event. In the event of a tie, assists are used as a tiebreaker: