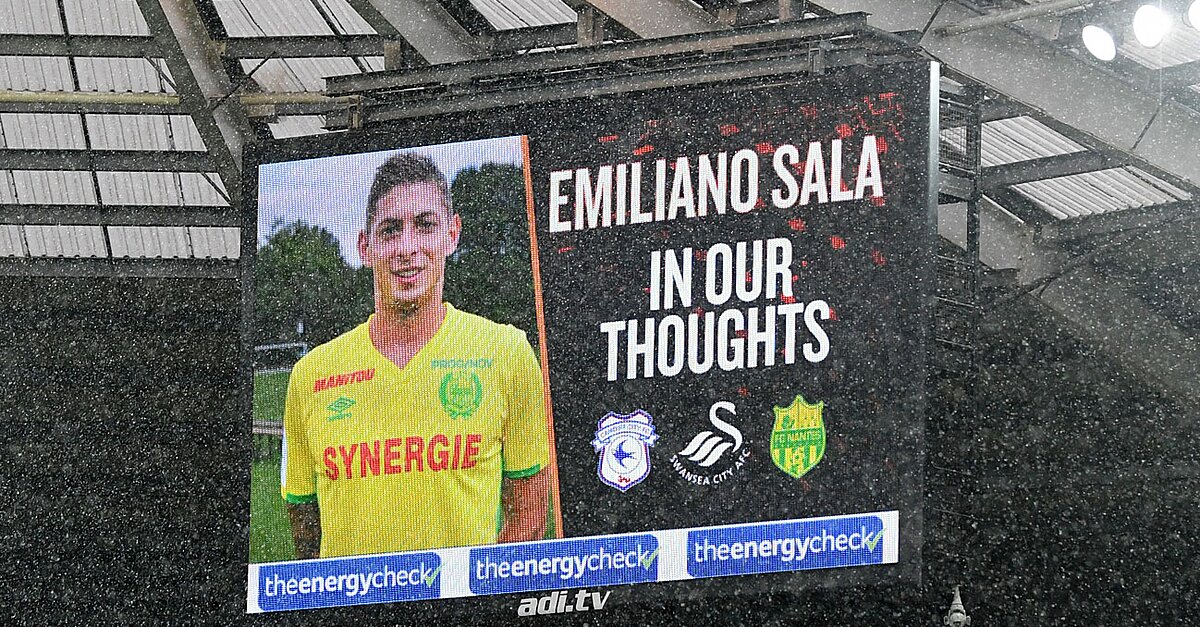 The official search for Sala and the missing plane was called off Thursday after a three day operation.

French sports agency Sport Cover set up a GoFundMe page on Friday, seeking to raise $342,000 to cover the costs of a new search for missing Argentine soccer player Emiliano Sala and his pilot after the police search was called off on Thursday after a three-day air-and-sea operation.

As of Saturday, than $268,000 had been raised by the campaign, including from players such as Manchester City’s German international Ilkay Gundogan.

The page said it was created due to “the urgency of the situation and the decision of the authorities not to pursue the search.”

Its sole purpose, through a specialized non-profit organization, is to help Emiliano’s family and pilot Dave Ibbotson continue their search,” the page’s description read. “Thank you for helping the amount you want.”

Sala and the pilot of a small passenger plane disappeared over the English Channel on Monday on a trip from Nantes to Cardiff.

Nantes coach Vahid Halilhodzic was among several high profile figures calling for the search for the 28-year-old footballer to be continued. Soccer stars including Lionel Messi and Diego Maradona echoed calls for the search to resume.

”For me it’s a disgrace to stop like this. I don’t think it’s enormously deep not to be able to find it. It’s an obligation these people have,” Halilhodzic said during a news conference Friday. ”You can’t just stay like this. It’s a total disgrace. You can’t leave it this way. To stop like this is unbearable and unacceptable. Can you imagine the family? Yesterday did you see how his sister expressed herself?”

Sala and Halilhodzic had a successful player-coach relationship before the forward joined Cardiff. The former-Nantes-star-turned coach led Sala to the best season of his career before he left, scoring 12 league goals in 19 games.

A growing social media petition, including some Argentina players, has also asked for the search to go on.