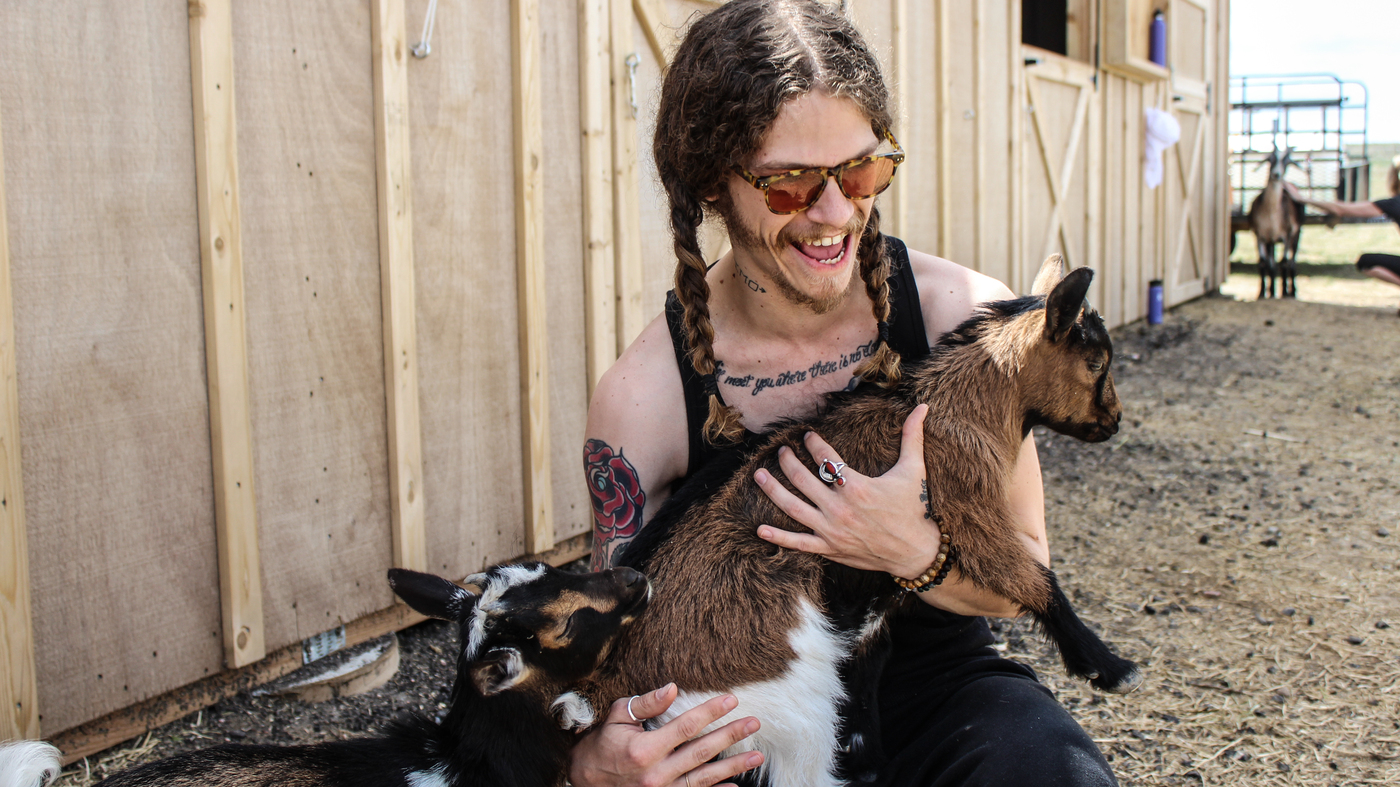 Brent Cowles is a fixture on the Colorado music scene. He’s been drawing local attention since his days in the Americana band You Me & Apollo. Since leaving the group he founded while still in his teens, Cowles has been grinding out a solo career and will release his first full-length album, How To Be Okay Alone, on June 15th. The Colorado Sound invited Cowles to blow off some steam and relax with some goat yoga and give us a sneak preview of his upcoming release.