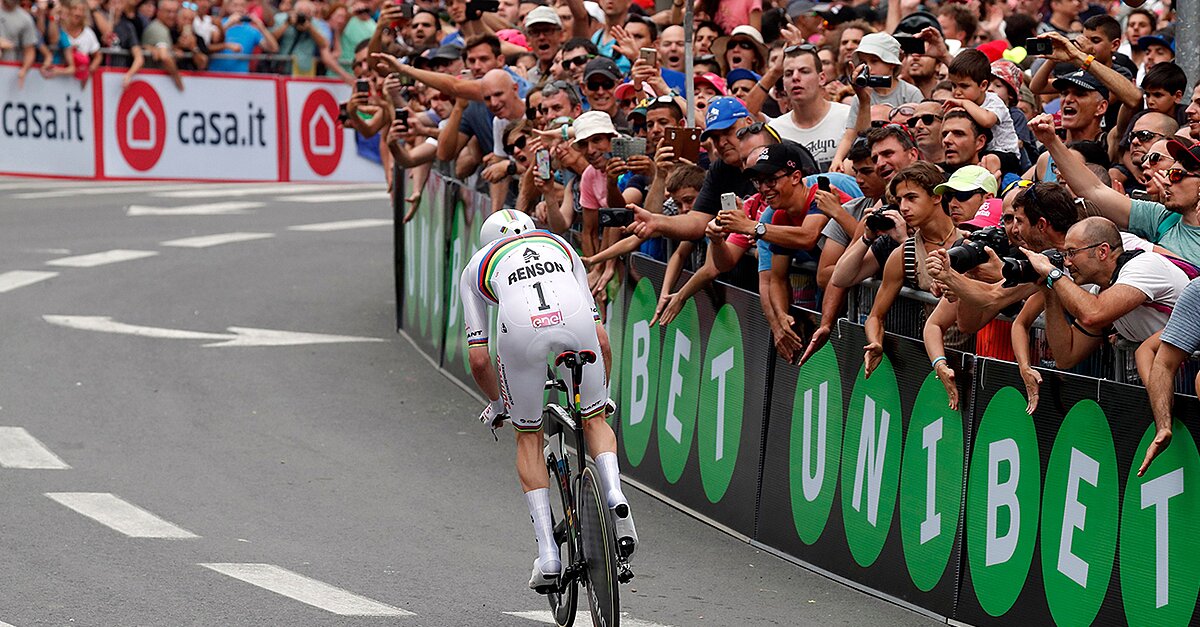 Chris Froome finished 37 seconds back from defending champion Tom Dumoulin in the opening stage of the 101st Giro d’Italia on Friday in Jerusalem.

But Froome had a crash in a training run where he landed on his hip after losing his front wheel in a corner and placed 21st on the day.

The 32-year-old Brit won last year’s Tour de France and Vuelta a Espana. If Froome wins the Giro, he’d become only the third person ever to win the three titles in a row.

Froome said, “It’s not ideal to race just after having a crash, but that’s bike racing and it’s all part of the sport,” according to the BBC.

The top five finishers were:

The second leg of the race is from Haifa to Tel Aviv.

You can watch the Giro d’Italia live on FuboTV. Sign up today for a seven-day free trial.