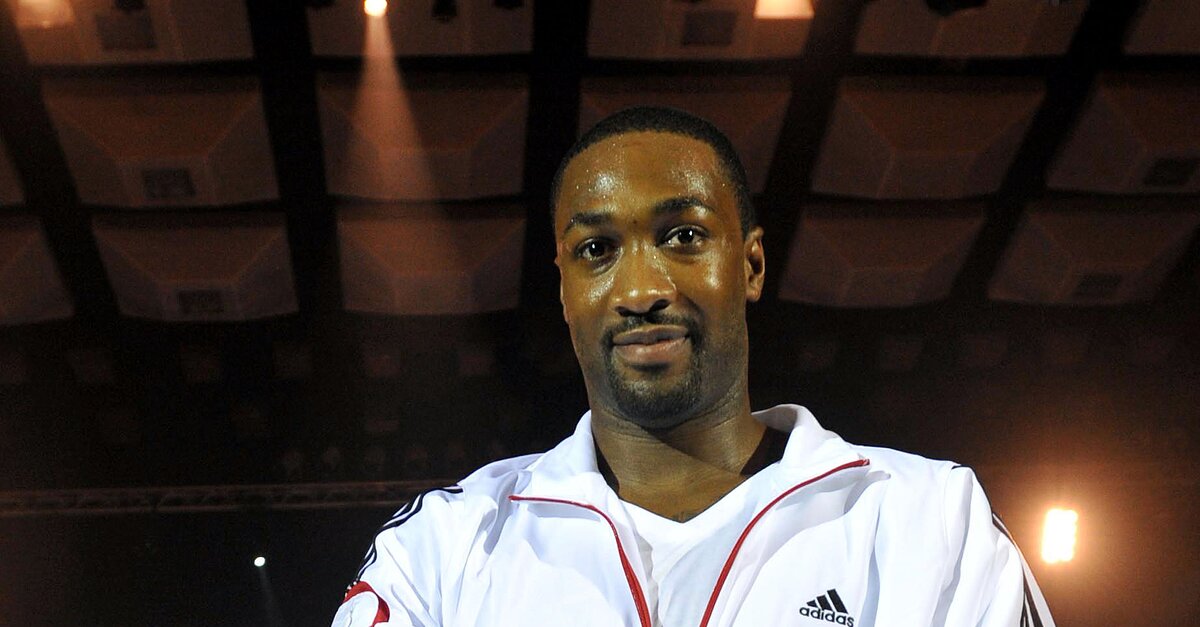 Arenas shared how a card game with Javaris Crittenton resulted in both men bringing guns to the Wizards’ locker room.

In a recent interview with The Action Network, Gilbert Arenas shared details of how a crazy card game with Javaris Crittenton resulted in both players bringing guns to the Wizards’ locker room.

The infamous 2009 scandal started with a card game similar to poker and spades, booray, on a team flight. Things got carried away after some trash talk.

Arenas joined the game after Crittenton was already losing and decided to ruffle some feathers.

“I’m already hyped because there’s $1,100 in the pot,” Arenas told The Action Network. “I smell the blood. … I came in on my deal, and already he’s f—ing livid. He’s all heat. ‘This is bulls—! How you gonna get in the game now?!’ He’s upset because he started thinking about the odds, and he’s the last person to get the cards.”

After teammate JaVale McGee won that hand, Crittenton was upset that McGee didn’t give him a chance to earn his money back. Things escalated quickly and Arenas ended up joining the argument.

Arenas brought four unloaded guns to the Wizards locker room two days later as a “joke,” according to The Action Network.

“It was about me calling his bluff,” Arenas said. “You say you’re going to shoot me? Fine, I’ll bring you the guns to do it.”

After the incident, Commissioner David Stern suspended both players for the remainder of the 2009 season. Arenas and Crittenton later pled guilty to misdemeaner weapons charges and were sentenced to probation.

Crittenton never ended up playing in the NBA again and pled guilty to voluntary manslaughter in 2015. He is serving a 23-year prison sentence for killing a mother of four in a 2011 gang-related shooting.

After a string of injuries, Arenas was out of the league after the 2011-12 season. The former point guard also told The Action Network that the gun showdown with Crittenton had nothing to do with settling gambling debts, which was reported after the incident.