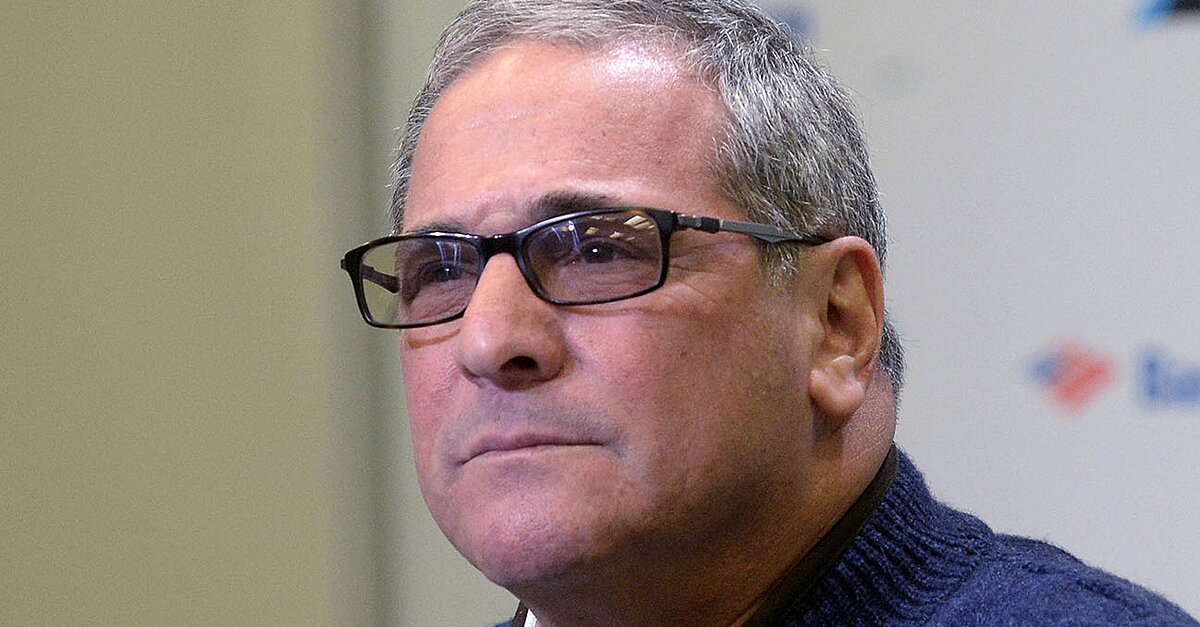 The Giants hired Dave Gettleman in December after he had been fired by the Panthers.

In a statement explaining that he had been diagnosed with lymphoma, Giants general manager Dave Gettleman said he, “will continue to work as much as the treatment process allows.”

On Tuesday, the team and Gettleman announced his diagnoses and that added that his treatment, “is scheduled to start in the very near future.” Gettleman also mentioned in the statement, “The doctor’s outlook for the treatment and the prognosis is positive.”

The Giants hired Gettleman in December after being fired following four seasons as the general manager of the Panthers.

During Gettleman’s four years in Carolina, the team won the NFC South three times and went 15-1 in 2015 before losing Super Bowl 50. His final season the squad went 6-10, and he was fired right before the start of training camp in 2017.

Gettleman said in the statement that he plans to stay in “constant communication” with the organization when he is not able to get into the office and asked that people respect his and his family’s privacy at this time.