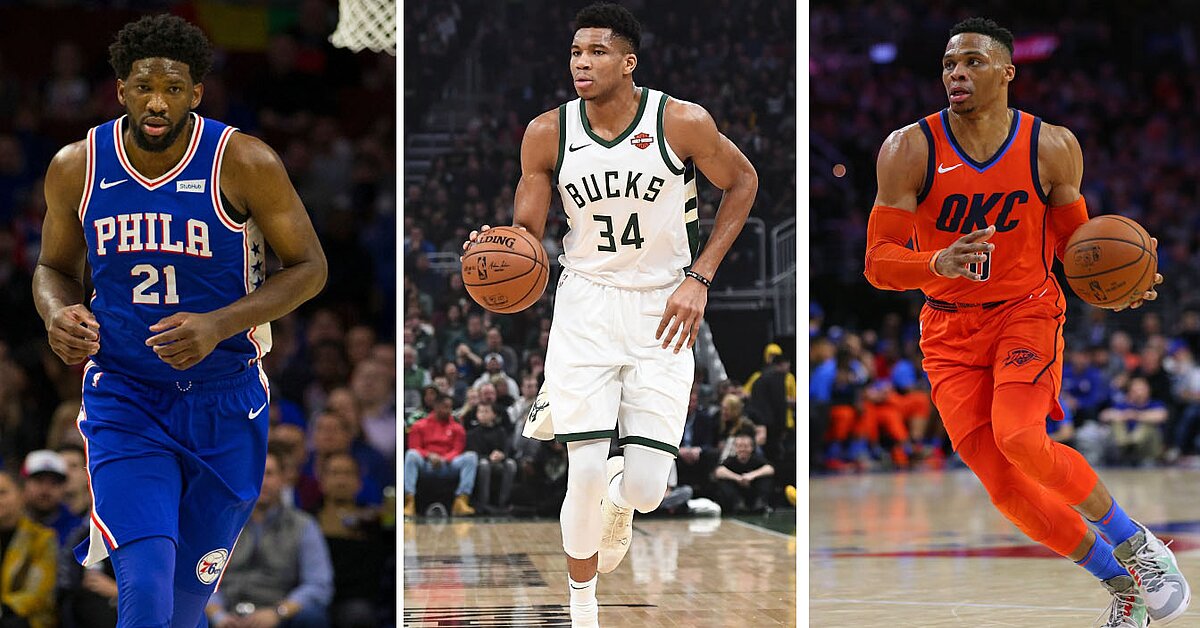 Giannis Antetokounmpo is a lover and wants to end one of the most intriguing beefs in the NBA.

Giannis Antetokounmpo is looking to squash the beef.

The Bucks star was voted an All-Star Game captain and he is already plotting on what players he wants to draft.

While discussing whom he wanted to get on his team, Antetokounmpo said he wanted 76ers center Joel Embiid, who was also picked as an All-Star starter. But he added he also wanted to bring in Thunder guard Russell Westbrook, who has had an ongoing feud with Embiid over the last two years.

“It’s all about love. I’m a lover, not a fighter,” Antetokounmpo said. “I’m gonna pick Joel Embiid. If I can pick Joel Embiid and Russell Westbrook on the same team, I’ll do it.”

Westbrook played with former teammate Kevin Durant in each of the last two All-Star Games. Many have speculated there is conflict between the two because of how Durant left Oklahoma City, but the two were able to coexist with no trouble.

So maybe Antetokounmpo can bring them together with no issue. But it will take a lot to get the two to show love to each other.