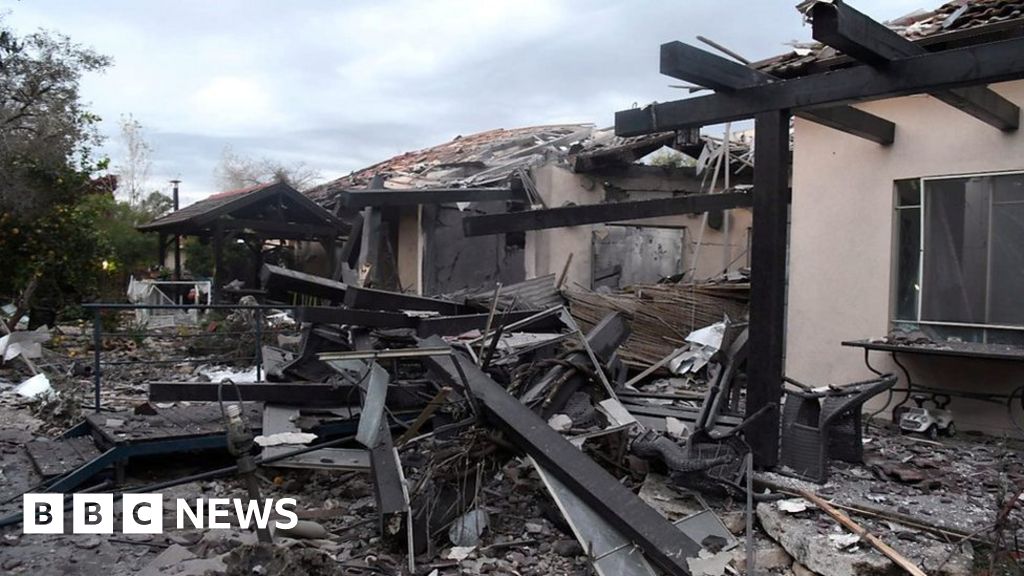 A rocket fired from the Gaza Strip has hit an Israeli house in Mishmeret, 20km (12 miles) north of the city of Tel Aviv.

Seven people were injured, three of them children, police say.

It’s the furthest a Palestinian rocket has reached in Israel since the 2014 conflict with militants in Gaza.

Israeli Prime Minister Benjamin Netanyahu said he would cut his trip to the US short and would respond to the incident with force.