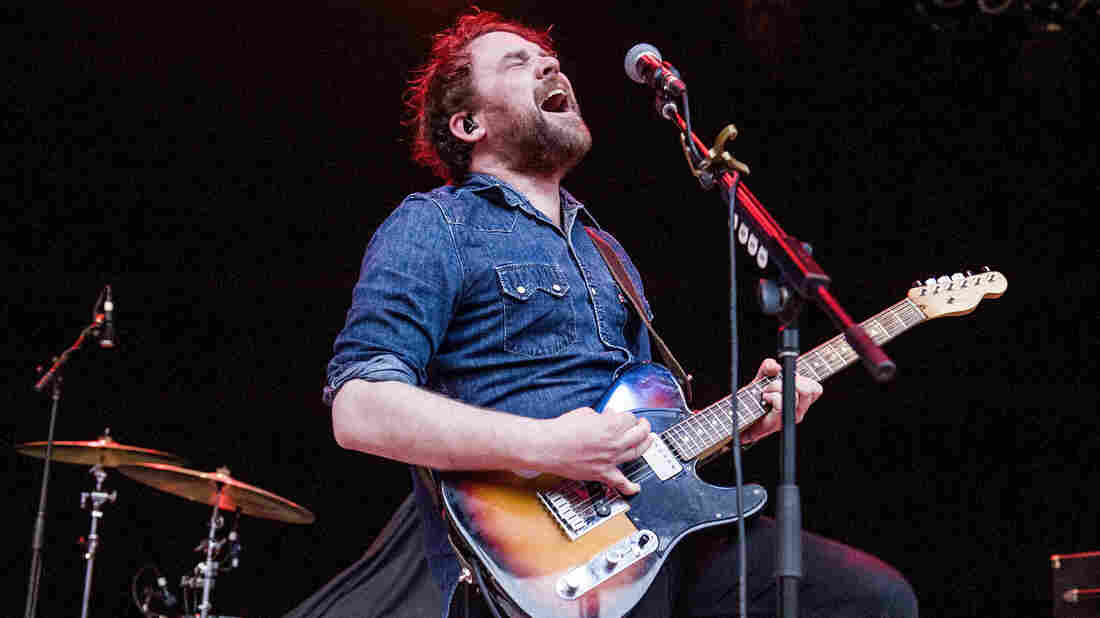 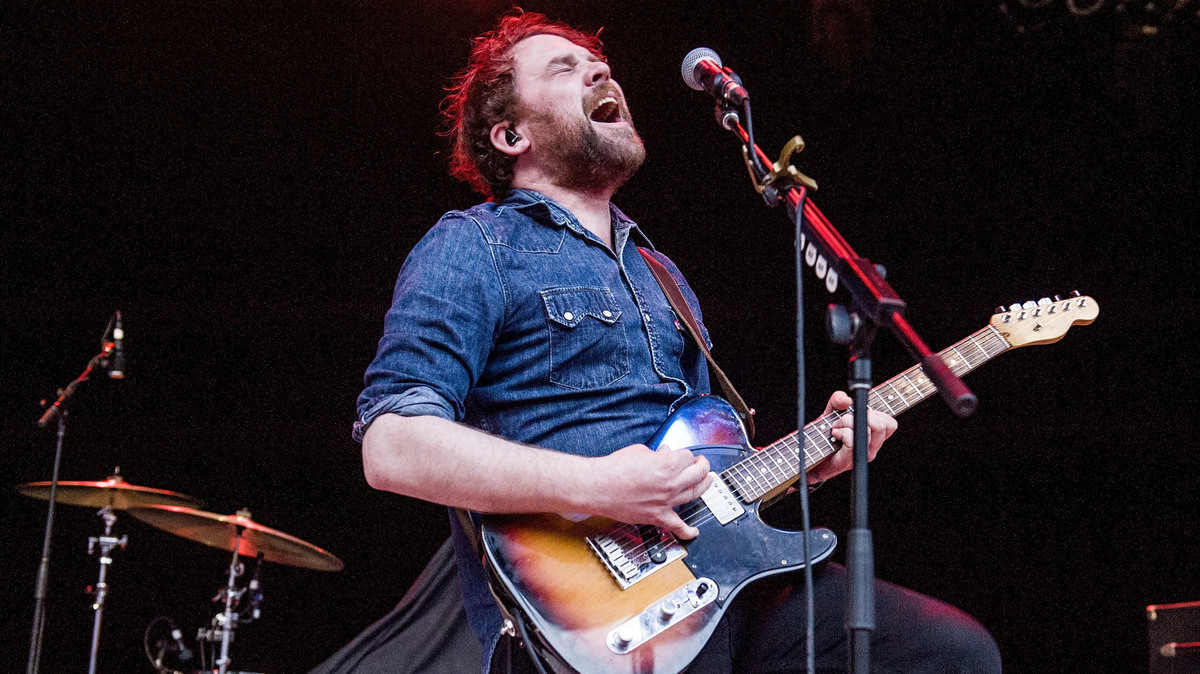 Scott Hutchison of Frightened Rabbit performs at The Greek Theatre on May 25, 2017 in Los Angeles, California.

“Depression is a horrendous illness that does not give you any alert or indication as to when it will take hold of you,” a statement from Hutchison’s family reads. “Scott battled bravely with his own issues for many years and we are immensely proud of him for being so open with his struggles. His willigness to discuss these matters in the public domain undoubtedly raised awareness of mental health issues and gave others confidence and belief to discuss their own issues.”

Late Tuesday night, Hutchison set off a police search when he sent a pair of cryptic tweets: “Be so good to everyone you love. It’s not a given. I’m so annoyed that it’s not. I didn’t live by that standard and it kills me. Please, hug your loved ones,” followed 20 minutes later by the words, “I’m away now. Thanks.” Early Wednesday morning, Hutchison’s bandmates in Frightened Rabbit posted on Twitter, expressing concern about the singer’s mental state and urging fans to be on the lookout.

Hutchison had kept busy in the weeks and months leading up to his disappearance. In February and March, Frightened Rabbit toured North America and the U.K. to celebrate the 10th anniversary of its breakthrough album, 2008’s The Midnight Organ Fight. Just last month, Hutchison’s scruffy supergroup Mastersystem — formed with members of Editors and Minor Victories, as well as his brother Grant, who also plays drums in Frightened Rabbit — released a grungy debut called Dance Music. Hutchison had also begun to write songs for a sixth Frightened Rabbit album.

Scott Hutchison’s songs often leavened dark themes with gallows humor. One Frightened Rabbit song, from 2016’s Painting of a Panic Attack, began with his announcement, “I have a long list of tepid disappointments.” The words, sung in a characteristically heavy Scottish accent, landed like a punchline, punctuated immediately thereafter by a note of sweetness: “It doesn’t mention you.” A few seconds later, his band would launch into the stormy and infectious chorus that gave the song its title: “An Otherwise Disappointing Life.”

That song, like much of Hutchison’s work, pulled off a tricky balancing act: a rousing, windows-down anthem about a troubled person who embraces love, even as he sees every moment of it as a fleeting, flickering anomaly. But beyond the time-honored tradition of bands who enshroud miserablism in buoyant rock and roll, Hutchison tucked in the occasional, haunting double meaning: “I just want to wave goodbye, goodbye / to an otherwise disappointing life” can be about the search for a new beginning, or just an ending.

“To all of those who have come forward with such kind messages of support over the past couple of days,” his family writes, “we wish to express our most sincerest of thanks. We have been overwhelmed by the love that has been conveyed, not only to Scott, but to our family. It means the world to us.”