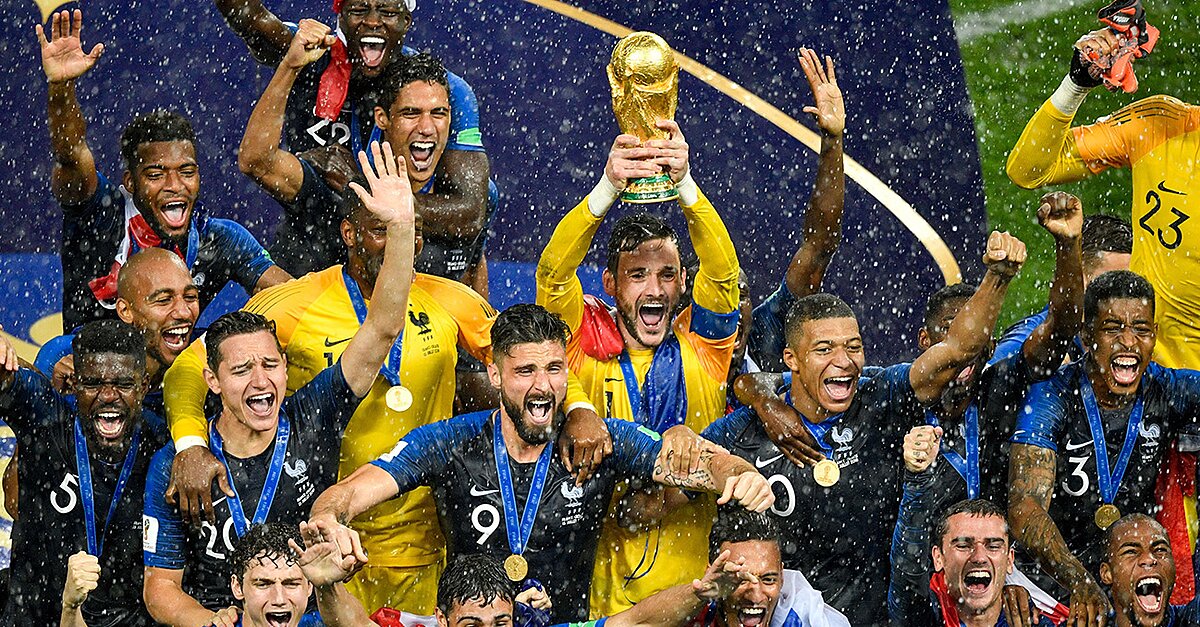 France World Cup dreams ended with a 2-1 loss to Croatia on Wednesday.

The party in France will no doubt last a while after a World Cup victory over Croatia on Sunday.

Newspapers in the country got in on the celebration, splashing their front pages with the team celebrating their second ever World Cup triumph.

Even the Croatia team got their due, despite a disappointing loss.