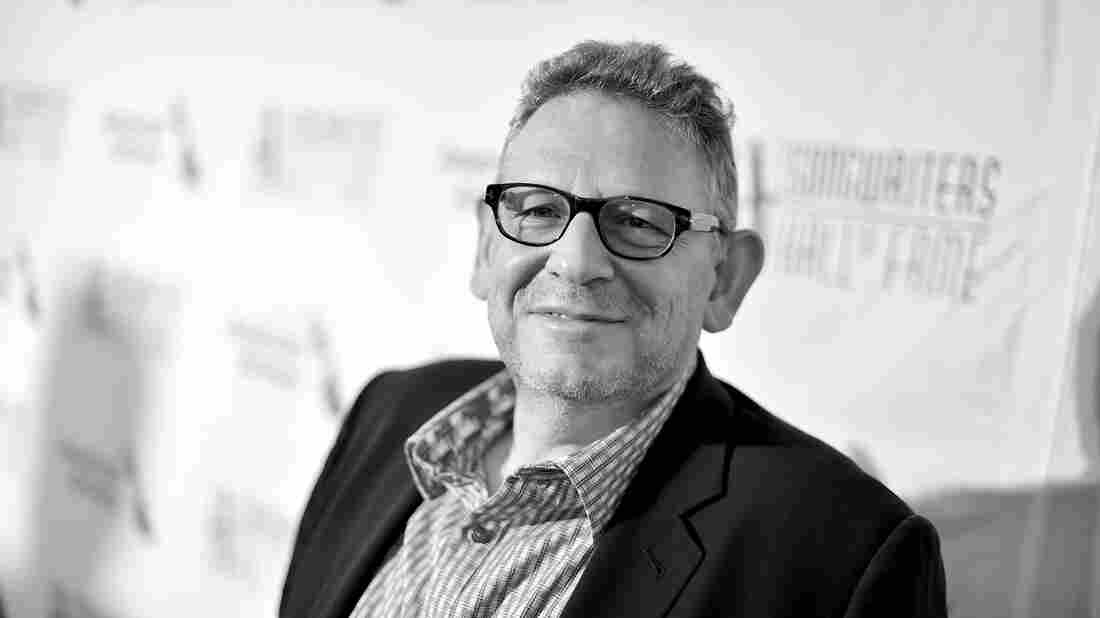 Lucian Grainge, the CEO of Universal Music Group. The major label’s parent company announced on July 30, 2018, that it would be selling 50 percent of its stake in UMG. Theo Wargo/Getty Images for Songwriters Hall Of Fame hide caption 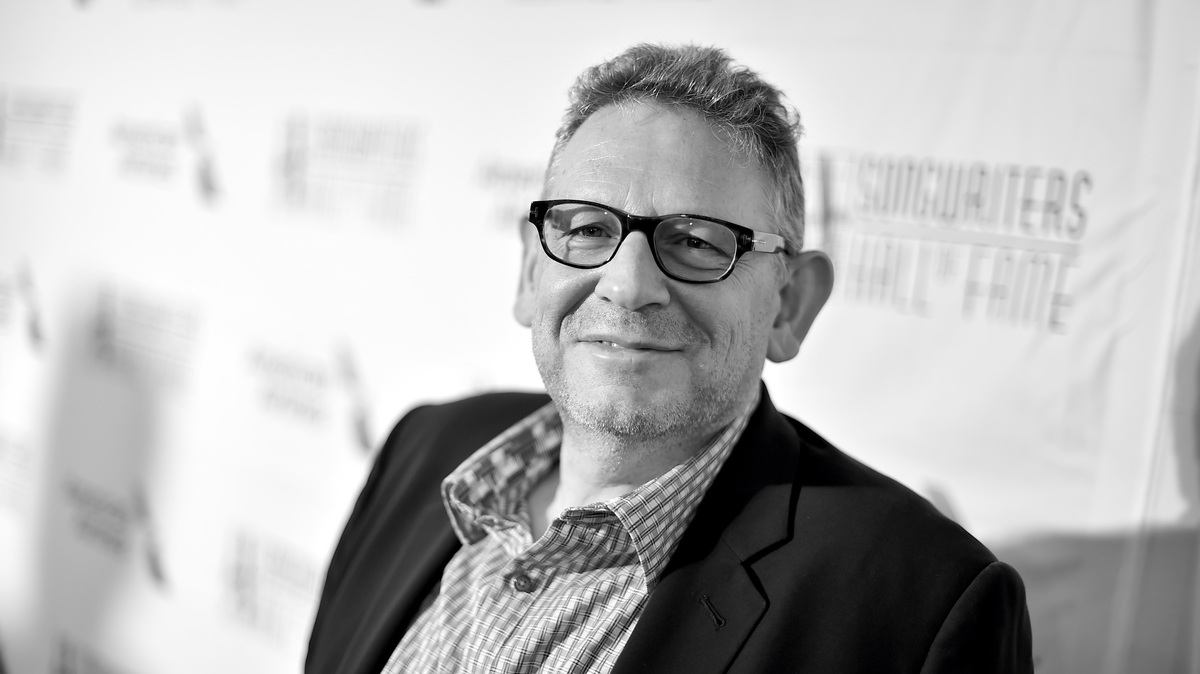 Lucian Grainge, the CEO of Universal Music Group. The major label’s parent company announced on July 30, 2018, that it would be selling 50 percent of its stake in UMG.

Vivendi, a French media conglomerate that is the parent company of the world’s largest record label, Universal Music Group, announced during its half-year financial review that it plans to sell half of the share capital of the label group. UMG is the parent company is several noteworthy labels, including Capitol Music Group (and its landmark Los Angeles tower), classical label Deutsche Grammophon and the pop powerhouse Republic Records.

A representative for UMG did not immediately respond to a request for further comment on the announcement.

Last year, Reuters reported that Vivendi’s chief executive, Arnaud de Puyfontaine, estimated UMG’s value at $40 billion; another analyst cited by Reuters put its value at just over half that, at $21 billion. Previous rumors of Vivendi taking UMG public through an initial public offering was “ruled out due to its complexity,” the company writes.

An analysis by Music Business Worldwide of the three major labels’ fortunes last year clearly illustrated UMG’s lead position in both overall revenues and revenues from streaming, which continue to increase year-over-year. (Revenues from streaming over the first half of this year were up 34.4 percent over the same period in 2017, according to today’s financial report.)

Speculation will now begin on what company, or companies, will represent the best “strategic partner” for Vivendi to sell half of its most valuable subsidiary to. Digital giant Tencent, a leading Chinese company which plans to spin its own music division off in an IPO and which also brokers UMG’s licensing deals in its home country, could be seen by some as a natural fit. Spotify, which has a market cap of $33.45 billion, has had a sometimes-contentious relationship with UMG and may be seen more as a competitor than a partner in the current business climate. (In an earnings call that Spotify held last week, CEO Daniel Ek revealed the company was signing artists to nonexclusive direct deals. The practice doesn’t directly compete with traditional record labels, but does signal Spotify’s interest in lowering the money it pays to them.) Amazon has had no reservations about diversifying, moving aggressively into both video content (spending $4.5 billion on it last year) and retail.