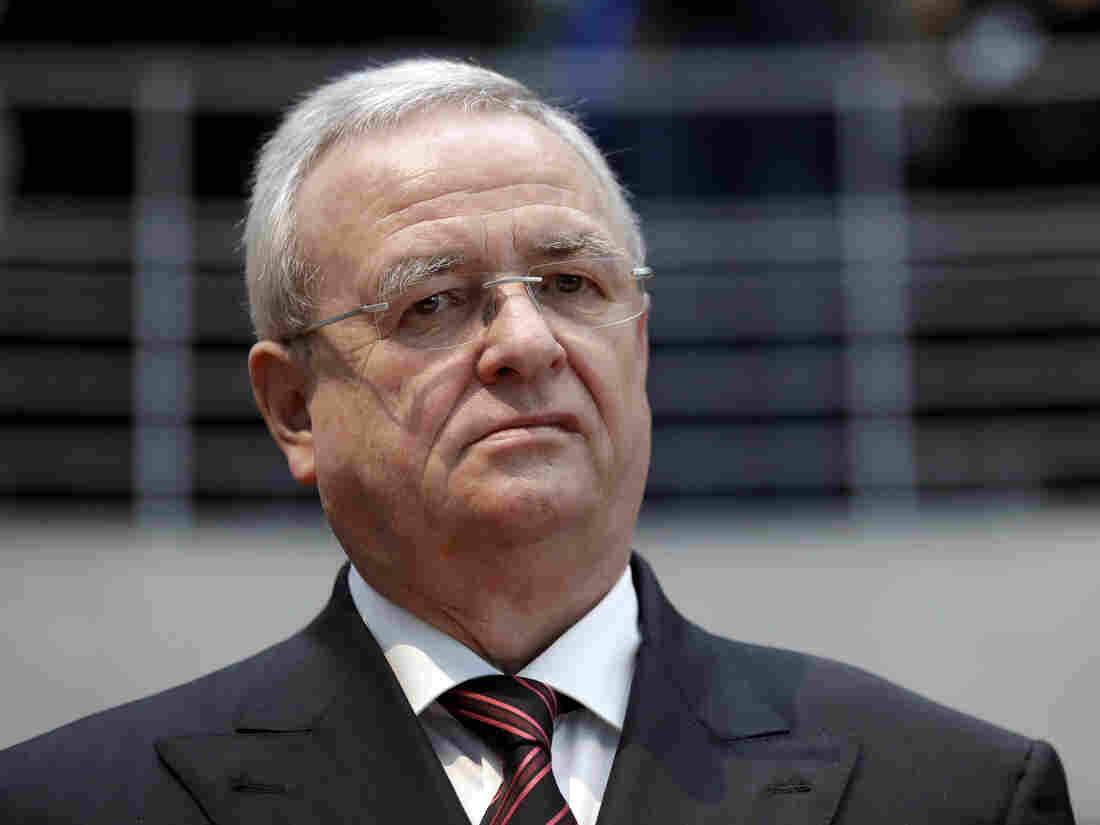 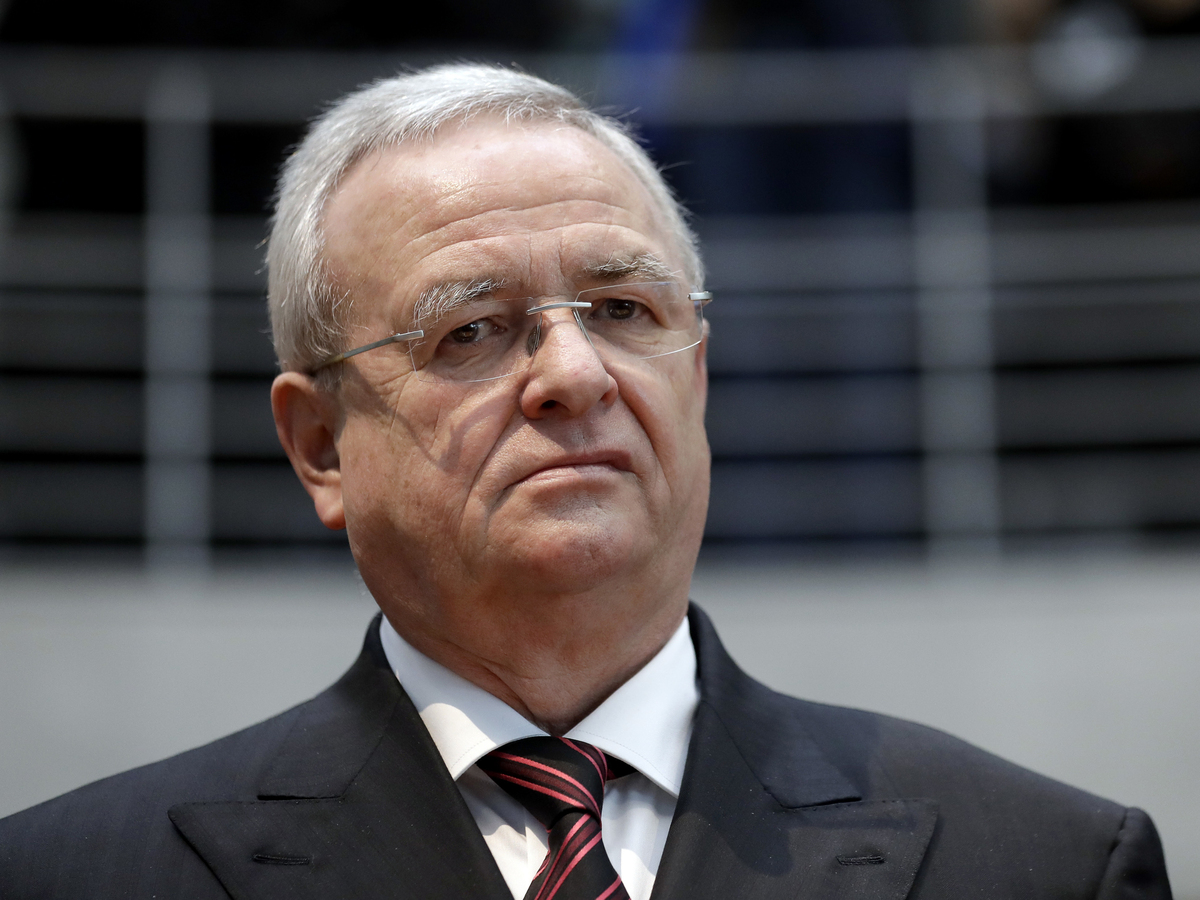 Martin Winterkorn, former CEO of the German car manufacturer Volkswagen, arrives for questioning at an investigation committee of the German federal parliament in Berlin, Germany, in January 2017.

Martin Winterkorn, the former head of Volkswagen, was indicted on Thursday along with five other former VW executives on charges of conspiracy and fraud in connection with a years-long scheme by the automaker to cheat on auto emissions tests.

Winterkorn, who led VW from 2007 to 2015, is the highest profile figure charged in the scandal that forced him to resign.

“If you try to deceive the United States, then you will pay a heavy price,” Attorney General Jeff Sessions said. “The indictment unsealed today alleges that Volkswagen’s scheme to cheat its legal requirements went all the way to the top of the company. These are serious allegations, and we will prosecute this case to the fullest extent of the law.”

The government alleges that former company executives Richard Dorenkamp, Heinz-Jakob Neusser, Jens Hadler, Bernd Gottweis and Juergen Peter had knowledge of the cheating and that Winterkorn gave his consent to the scheme and subsequently misled regulators.

Winterkorn, 70, was listed for the first time with the other five former executives originally charged in 2016.

The scandal was revealed in 2015 when Volkswagen admitted to installing cheat devices in its diesel vehicles. This illegal software allowed the car to know when it was undergoing an emissions test, and turn on the pollution controls when vehicles were in a test and turn them off at other times.

“What they programmed these vehicles to do is to sense when they’re taking the test and actually operate differently at that time, and any time that they’re being tested they would pollute less,” says Jake Fisher, the director of auto testing at Consumer Reports.

In June 2016, the Federal Trade Commission ordered Volkswagen to pay $20 billion in fines and invest in green technologies, such as electric schools buses and charging stations for electric vehicles, making the diesel emissions scandal the biggest consumer fraud case in the agency’s history.

Volkswagen “continues to cooperate with investigations by the Department of Justice into the conduct of individuals. It would not be appropriate to comment on individual cases,” the automaker said in a statement to NPR.

“I think it really took a, made a, shockwave through the entire industry,” says Fisher of Consumer Reports. “This is the effects of what happens when you cheat. It really does not pay off.”

Meanwhile Gina Coplon-Newfield with The Sierra Club says that as long as Volkswagen’s leaders are being held responsible: “I don’t think it matters so much to us whether the company does well if they’re doing well because they’re selling cleaner vehicles and that’s terrific.“