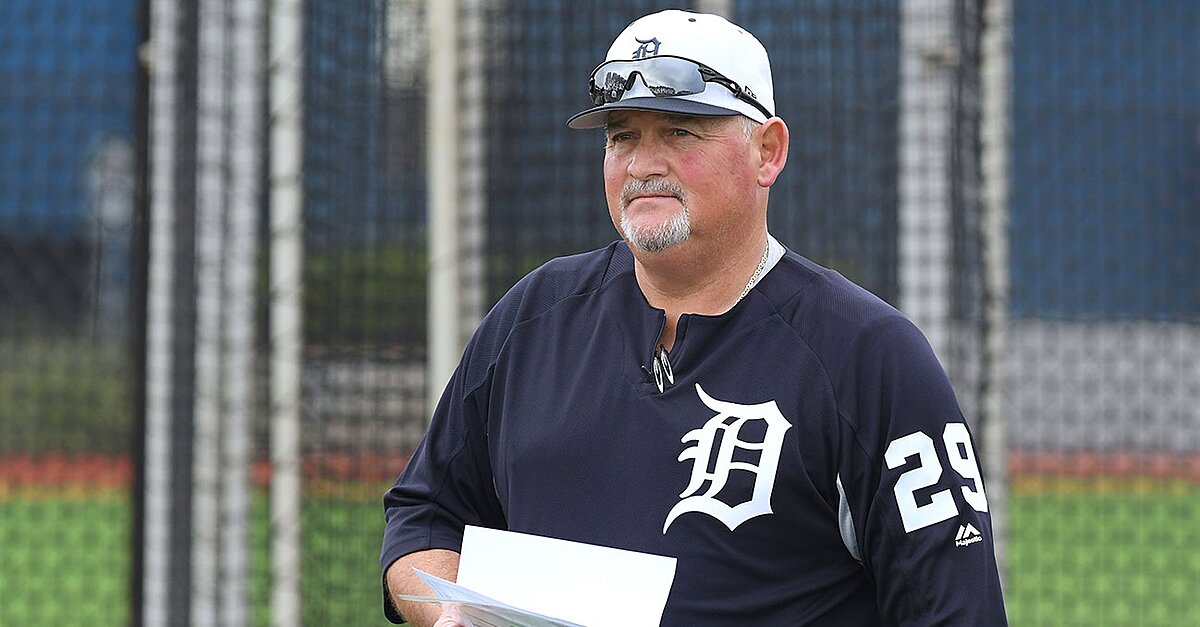 One day after the Tigers fired pitching coach Chris Bosio for making insensitive comments, Bosio claimed it was a result of a misunderstanding with an African-American clubhouse attendant, according to USA Today.

Bosio said that the attendant overheard him joking around with other coaches when he called pitcher Daniel Stumpf a “spider monkey.”

“Someone in our coaches’ room asked me [Monday afternoon] about Stumpf,” Bosio said. “And I said, ‘Oh, you mean, ‘Spider Monkey.’ That’s his nickname. He’s a skinny little white kid who makes all of these funny faces when he works out.

“And that was it. I swear on my mom and dad’s graves, there was nothing else to it.”

Bosio also said that he was asked about the incident on Tuesday by Tigers GM Alex Avila, assistant GM and general counsel John Westhoff and manager Ron Gardenhire. He “didn’t deny” using the term but specified that he said it to reference Stumpf.

When asked by USA Today, Avila declined to discuss the details of the firing.

Bosio said that he plans to hire an attorney to see if a wrongful termination lawsuit can be filed.

The Tigers hired Bosio during the offseason after he was fired by the Chicago Cubs. Bosio was the pitching coach with the Cubs from 2012 to 2017 and won a World Series in 2016 due to strong performances by Jake Arrieta, Jon Lester, Kyle Hendricks and others pitchers.