Coleman was released from Sunderland in April, after his side finished bottom of the Championship and suffered relegation into League One.

Whilst in charge of Sunderland, Coleman was victorious in only five matches. He took over from Simon Grayson in November 2017, but failed to oversee any change in form, as his side finished six points away from safety.

He has spent time at Real Sociedad, Coventry City and Greek side AEL, but his most notable period of club management came at Fulham from 2003-2007.

Coleman was appointed manager of the Welsh national team in 2012. This was a positive experience for both parties, as Coleman guided Wales to 8th place in the FIFA World Rankings, which is the highest position in Welsh history.

Under Coleman, Wales took Europe by storm during Euro 2016 in France. This was the national team’s first appearance at a tournament since 1958, and it was a memorable occasion for the Dragons.

His side managed to finish top of their group, which contained Slovakia, Russia and England. Their run continued, eliminating Northern Ireland and Belgium on their way to the semi final. Unfortunately, they were defeated by eventual winners Portugal, but Coleman received a lot of praise for his management during the tournament.

He was given a two-year contract extension after the tournament, but Wales failed to replicate their previous form during qualification for the 2018 World Cup. His side were eliminated, and Coleman resigned in the aftermath. 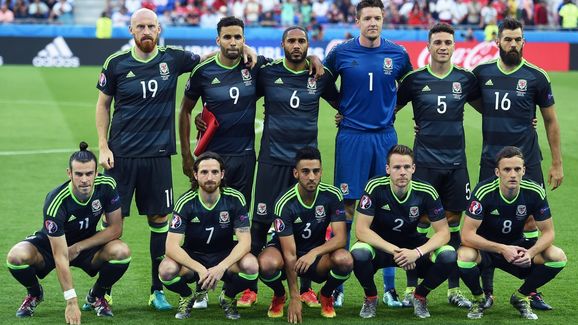 At Hebei China Fortune, Coleman will be joined by former Liverpool and Barcelona player Javier Mascherano. The side are 10th in the league, and are currently enjoying their mid-season break, which ends on July 17.