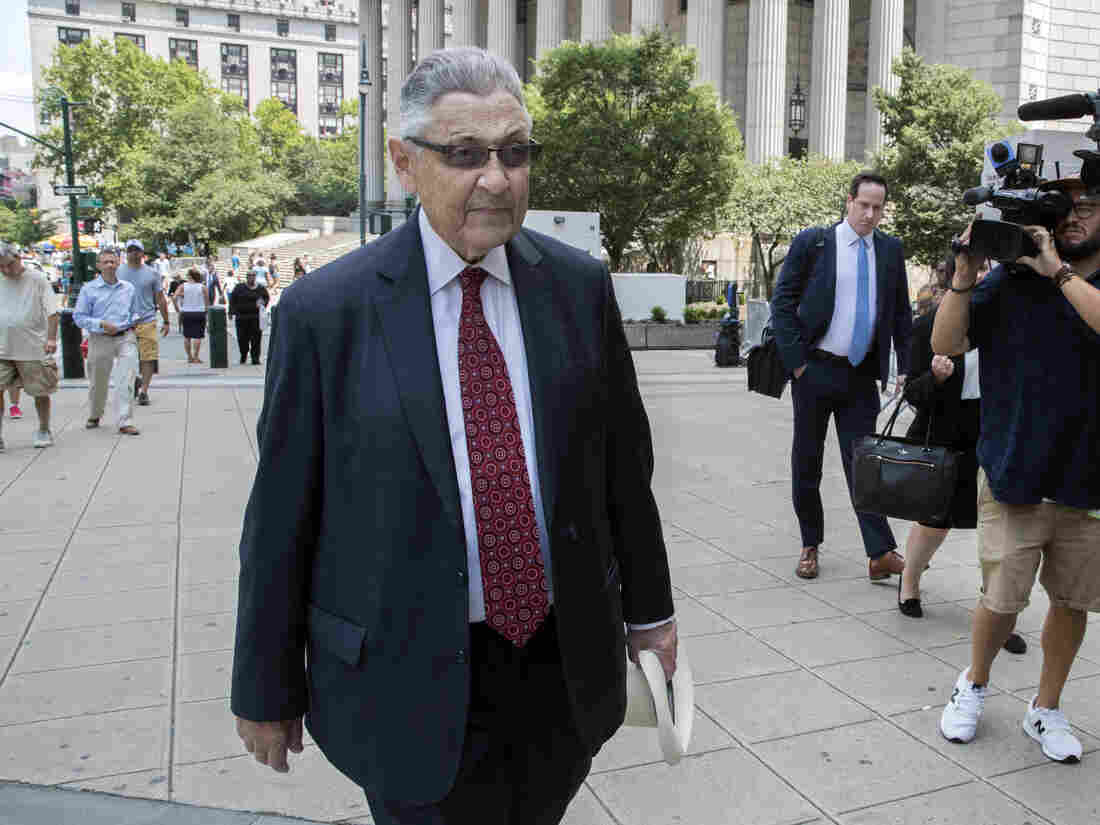 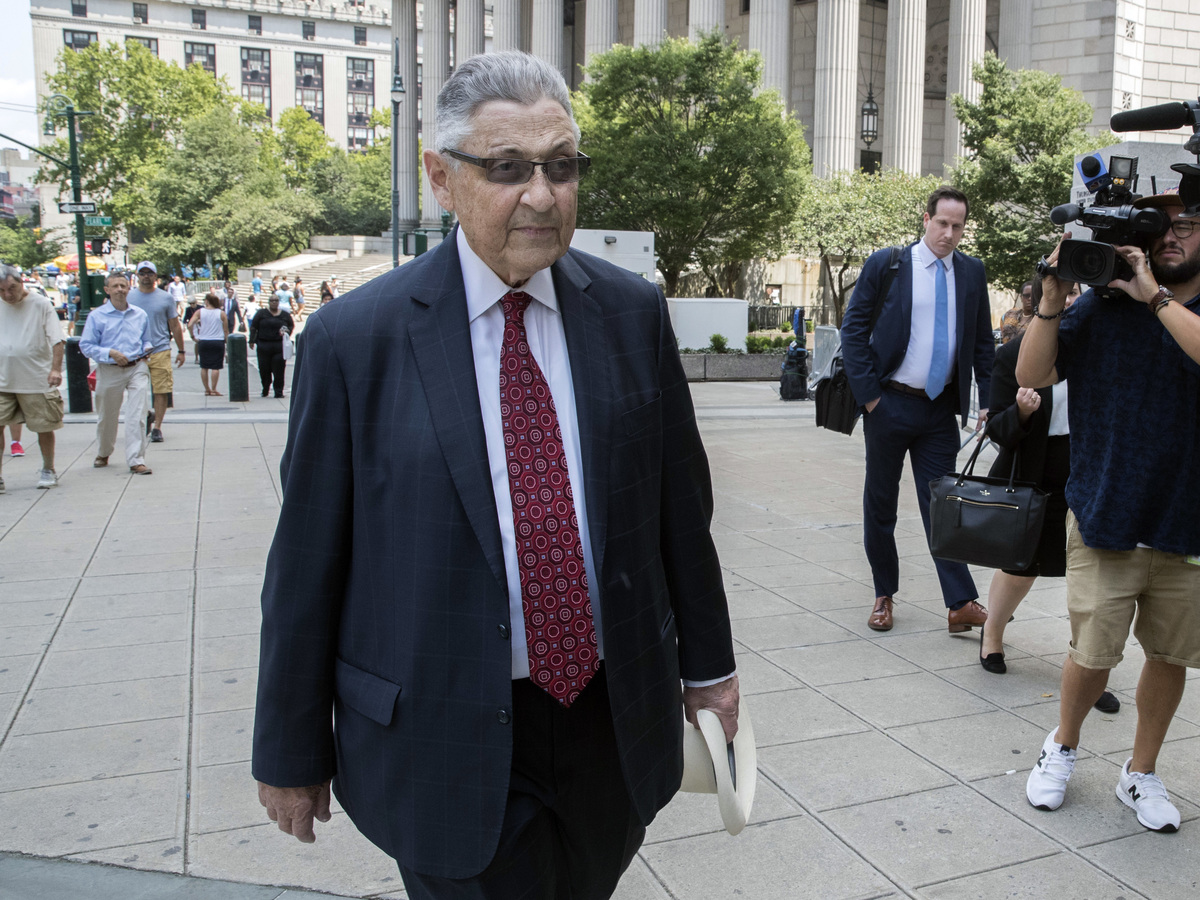 Former New York Assembly Speaker Sheldon Silver was sentenced to seven years in prison at a federal court in New York on Friday. He brokered deals for two decades before corruption charges ended his career.

It is the second time that Silver, a 74-year-old Democrat, has been found guilty of taking nearly $4 million in bribes and gaining another $1 million through money laundering.

He was first convicted in November 2015 and sentenced to 12 years in prison. But an appeals court overturned the conviction, citing a Supreme Court decision in 2016 on corruption. Simply setting up a meeting, talking to an official or organizing an event does not constitute corruption, the court determined.

Silver’s attorneys argued in the appeal that the decision meant the jurors received erroneous instructions.

He was convicted in a retrial in May.

In court, Silver’s defense attorneys argued for a shorter prison sentence combined with community service, according to CBS News. He also was reported to have sent U.S. District Judge Valerie Caproni a letter pleading for compassion.

“I pray I will not die in prison,” he wrote.

“The work that has been the focus of most of my life has become dirty and shameful. Everything I ever accomplished has become a joke and a spectacle. … I beg for your mercy so that I can somehow go out into the world again to atone to everyone I have hurt.”

Silver served as speaker for nearly 21 years — enriching himself from two streams of income, according to prosecutors – before resigning amid corruption charges.

“When he assumed his powerful position at the top of New York State government, Sheldon Silver took an oath to do the work of the people,” U.S. Attorney Geoffrey Berman said in a statement issued Friday. “Instead, he leveraged his tremendous influence to pad his bank account and line his pockets.”

According to the statement, Silver asked two residential developers to hire Goldberg & Iryami, P.C., a law firm that specialized in property tax reduction. Then Silver took actions that benefited the developers and received nearly $700,000, a cut of the legal fees.

He also received more than $3 million in legal fees from Weitz & Luxenberg, where he worked as counsel, after he issued two state grants to a physician who referred patients to the firm.

In addition to laundering money, Silver tried to thwart the Moreland Commission to Investigate Public Corruption, which was investigating his income.

Silver’s lawyer Michael Feldberg did not respond to NPR’s requests for comment. He told The New York Post that he plans to appeal the second verdict on grounds that the government failed to prove that Silver promised anything for the referrals.