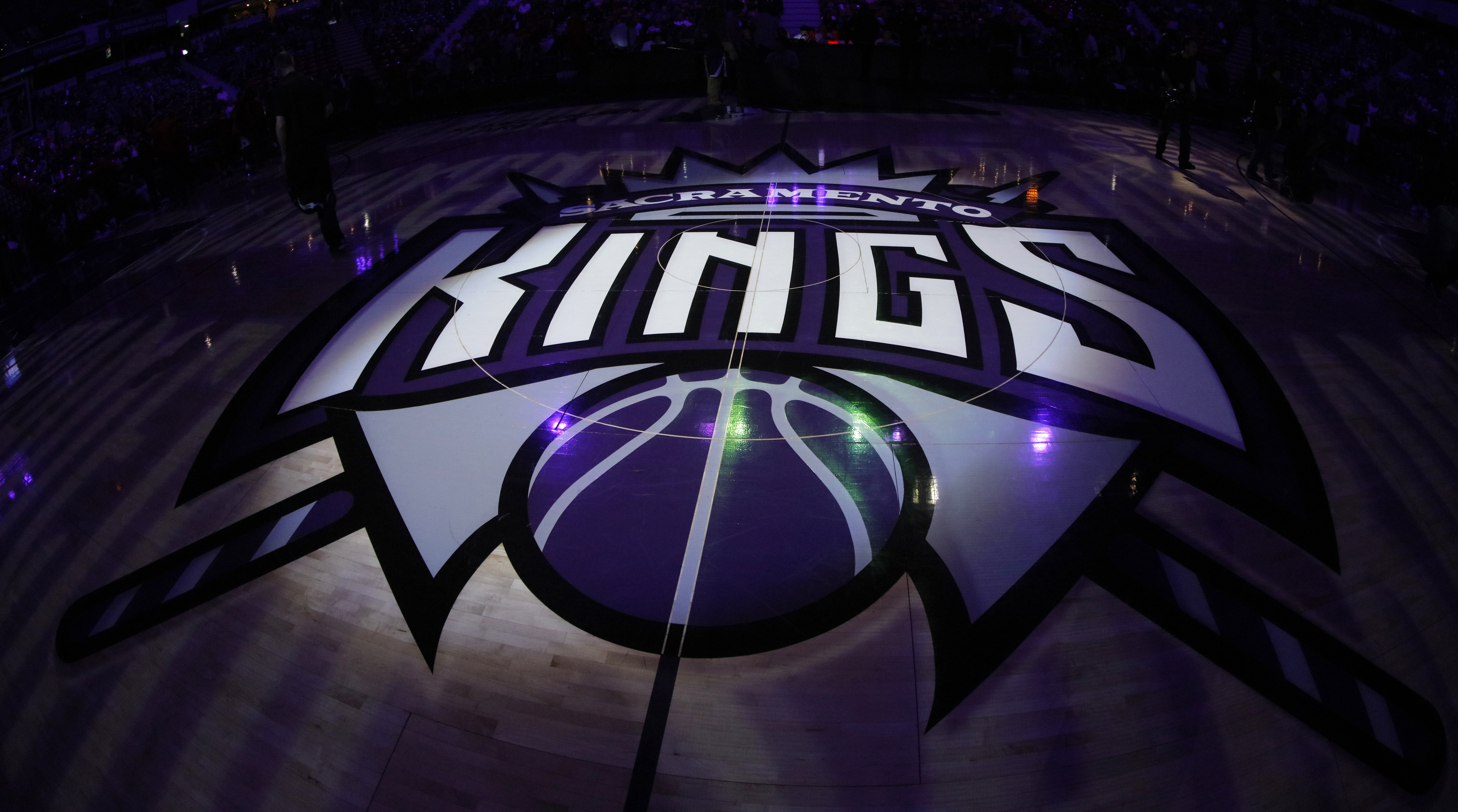 The records show former chief revenue officer Jeffrey David pleaded guilty Tuesday to federal charges of wire fraud and identity theft. He faces a maximum of 10 years in prison when he is sentenced April 15.

David was charged last year with forging the team president’s signature to divert sponsorship payments to a bank account he controlled.

Prosecutors say the scheme was uncovered soon after David left the Kings in June and accepted a similar post with the Miami Heat. The Heat said in September that the team and David parted ways.