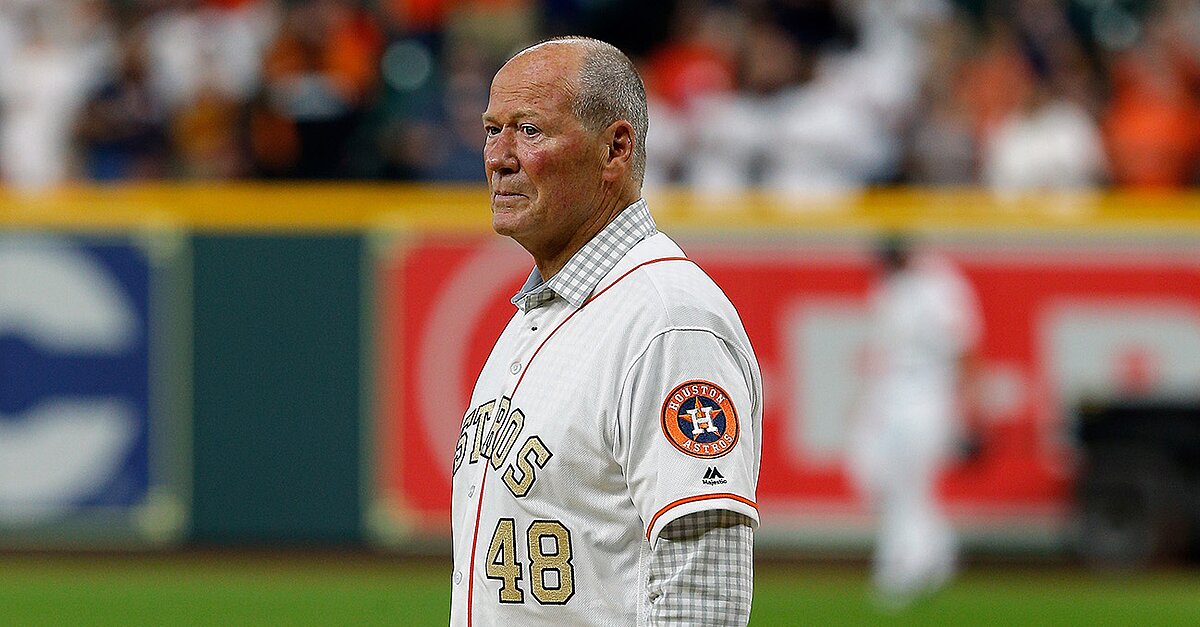 Rich Dauer nearly died at the Astros’ World Series championship parade as a result of a subdural hematoma.

Dauer spent three seasons with the franchise but nearly died last year as a result of a subdural hematoma. The 65-year-old had slipped and fell the night before the Astros’ World Series championship parade. He was rushed to the hospital from the parade stage after he began feeling unwell. Doctors discovered he had bleeding on the brain and performed emergency surgery.

Dauer has since recovered and made a return to throw out a first pitch this season. He played 10 years in the majors.

Hinch is managing the American League for this year’s game.

The All-Star Game will be Tuesday, July 17, at Nationals Park in Washington D.C.