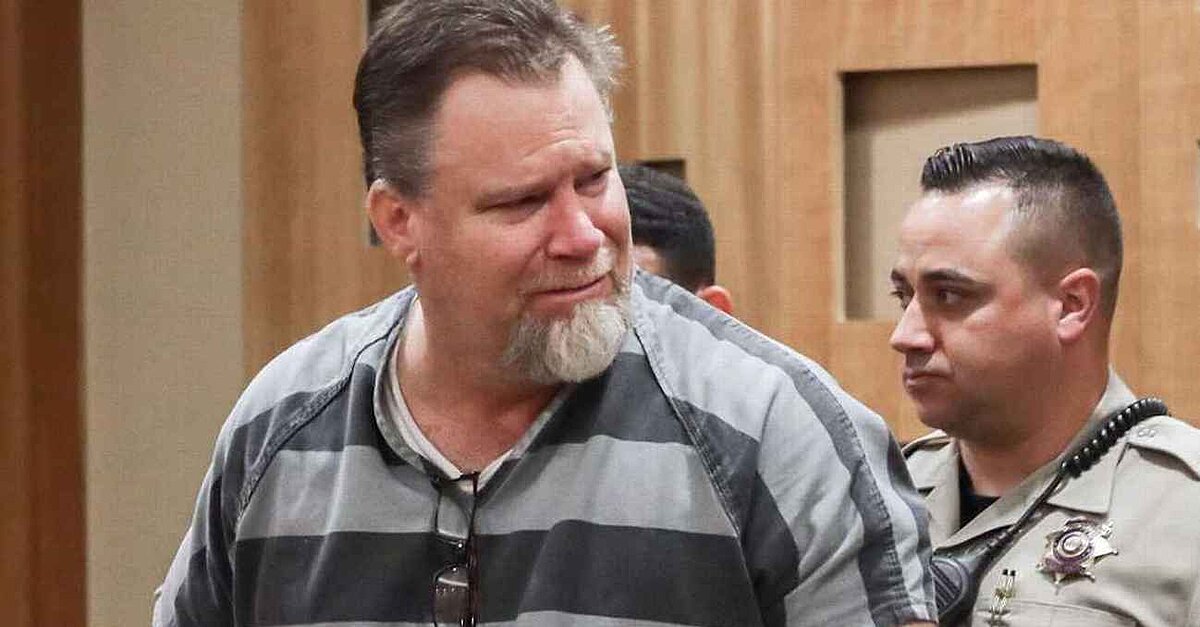 Former University of Arizona assistant track and field coach Craig Carter was sentenced to five years in prison on Monday for choking and threatening a former athlete with a box cutter.

In March, Carter, 50, was convicted of aggravated assault and assault with a dangerous weapon for an attack on former discus thrower and shot-putter Baillie Gibson in April 2015.

He told Pima County Superior Court Judge Teresa Godoy on Monday he was “truly sorry” and “hopes and prays” Gibson can forgive him.

“My life has been shattered because of the trust I put into Craig and the university,” Gibson said. “I wish I didn’t have to think about any of this because it hurts so much. No matter how hard I try I can’t escape it.”

When the incident occurred, Carter was the throws coach for Arizona. He confessed to pushing Gibson onto a couch, chocking her and holding a box cutter to her face. In an interview with ESPN’s Outside the Lines, Gibson, a senior at the time, said the incident stemmed from her telling Carter she would no longer meet with him for sex.

Carter, who rejected a plea deal in 2015, was also sentenced to stalking and harassment charges on Monday.