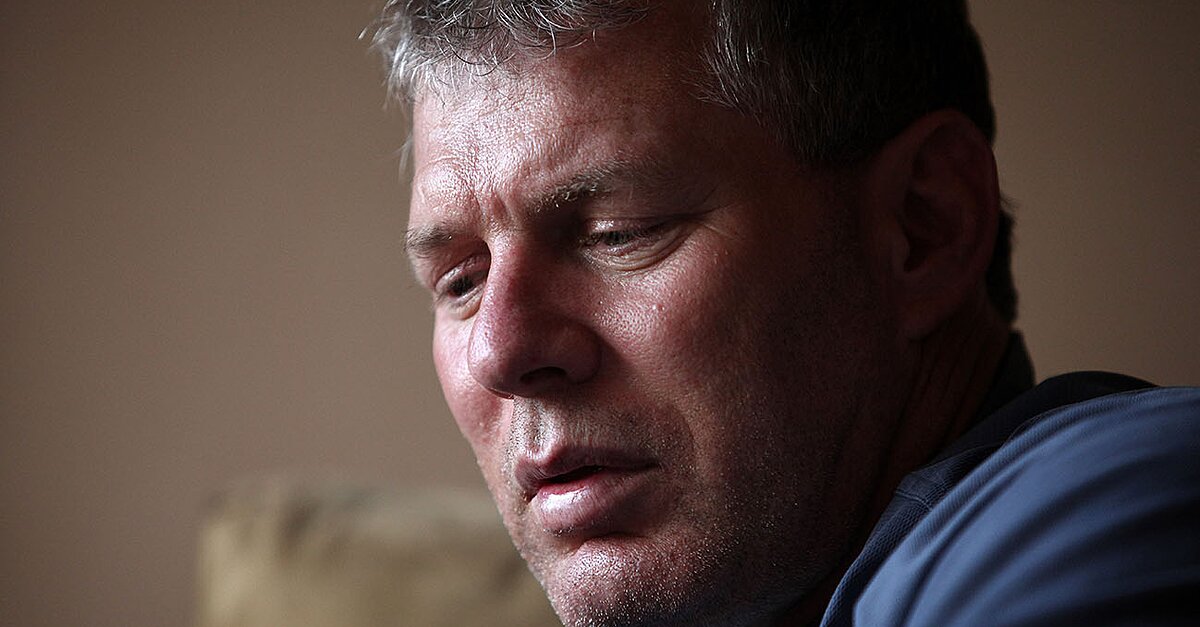 The former All-Star star put a weapon to the head of an Uber driver.

Former MLB outfielder Lenny Dykstra was arrested in New Jersey on Wednesday after putting a weapon to the head of an Uber driver and threatening to kill him, according to the New York Daily News.

Police said Dykstra put the weapon to the driver’s head after the driver refused to change the destination of their trip, which led to the driver getting out of the car and running away for safety around 3:30 a.m., according to the Daily News. The driver got out of the car outside of the police headquarters, which is where Dykstra was arrested.

Police said they did not recover a weapon during the arrest, according to the Daily News.

Dykstra played 12 years in MLB from 1985-1996, splitting time between the Mets and Phillies. He earned three All-Star appearances during his eight years in Philadelphia and helped the Mets win the World Series in 1986.