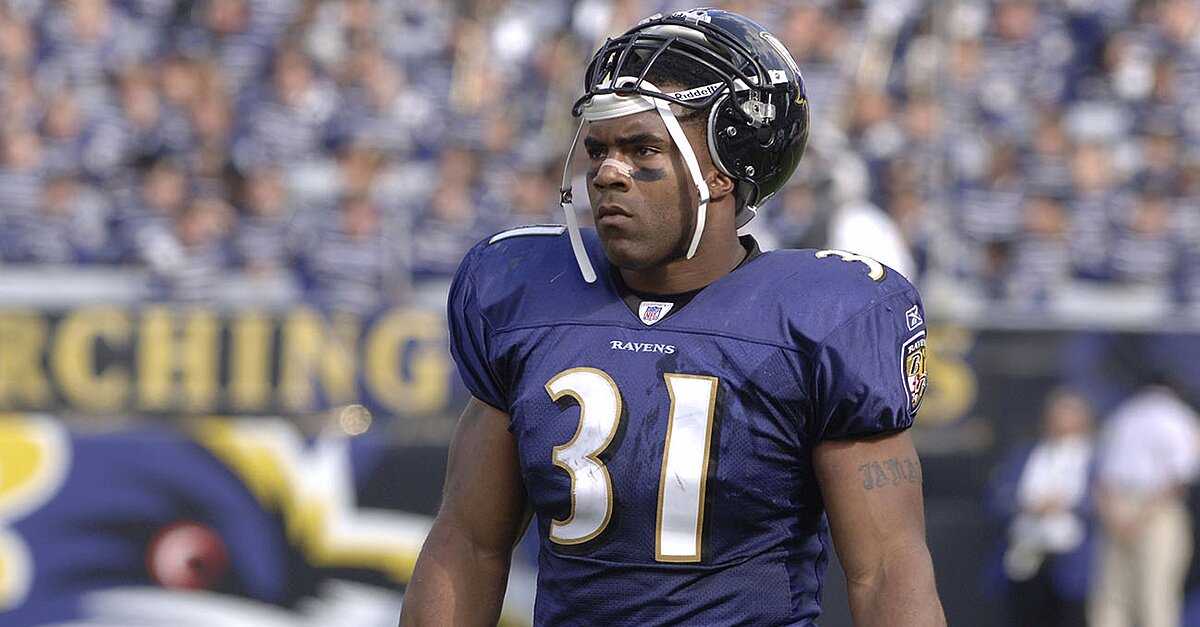 Former All-Pro running back Jamal Lewis opened up about his life since the NFL and how he thinks he might be living with CTE.

Former Ravens running back Jamal Lewis said suicidal thoughts, depression and memory loss are some of the post-traumatic effects of concussions that he has been living with since leaving the NFL in 2009, according to Tyler Dunne of Bleacher Report.

Lewis, who was an All-Pro and rushed for 2,066 yards in 2003, discussed some of the tribulations he has had to deal with since leaving the league, including the physical toll the game took on him and what role the NFL has played in helping him deal with the issues.

“You just have those thoughts about should you end it?” Lewis said according to Bleacher Report. “I can only imagine with sleep apnea and heart attacks and heart disease. Who wants to go out like that? Especially when you have people upset with you—your wife upset with you, pissed off, you have to file bankruptcy, made bad decisions…”

In addition to being concussed at least 10 times, Lewis also said he was knocked unconscious “two or three” times during his career and knows there’s a chance he is living with chronic traumatic encephalopathy, better known as CTE. Lewis also said the NFL has denied his request for disability three times, and he thinks it is partially because he was in on the concussion lawsuit brought against the league by former players, according to Bleacher Report.

Along with the concussions, Lewis also spoke about how at times he will forget where he is driving and just keeps going in the same direction until he can remember, and how he has to put in more effort to control his attitute to keep from getting too angry over things. Lewis said he deals with “moments” of depression about two times a week.

Lewis also detailed how he got a concussion that essentially ended his career and how if given the chance, he would approach the play the same way by lowering his shoulder near the sideline to fight for extra yardage instead of going out of bounds and avoiding the hit, according to Bleacher Report.

In nine seasons in the NFL with the Ravens and Browns, Lewis ran for 10,607 yards and 58 touchdowns and helped the Ravens win Super Bowl XXXV.