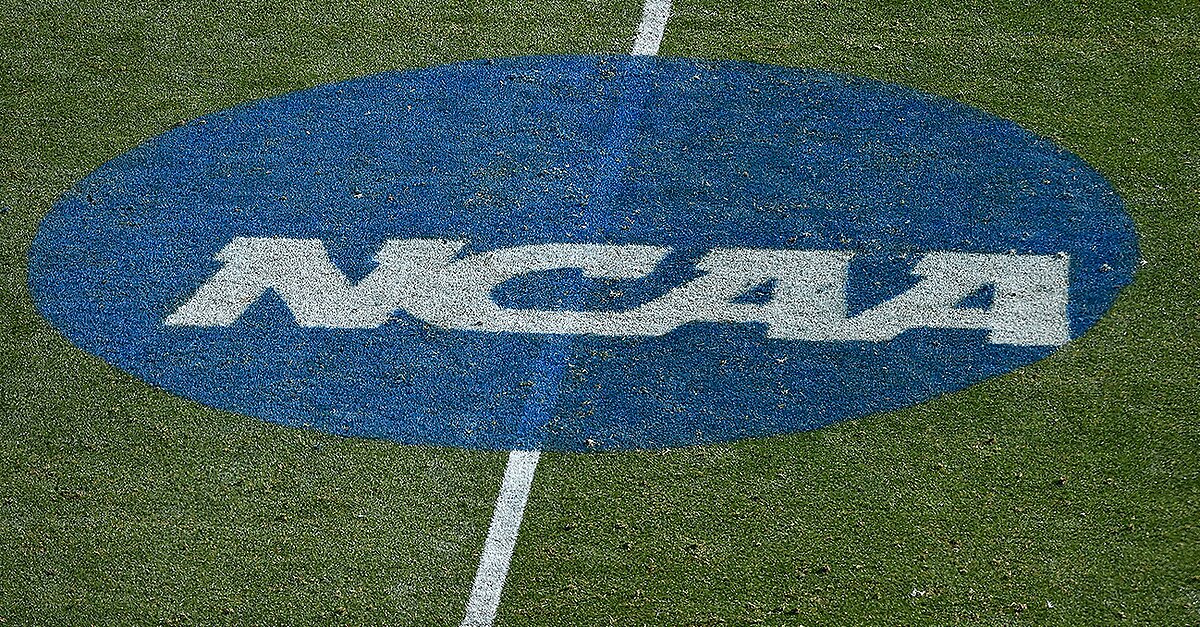 NCAA amends the redshirt rule to allow players to play in up to four games per year without losing a season of eligibility.

Division I college football players will now be able to play in up to four games per season without using a season of eligibility, the NCAA announced Wednesday.

Student athletes at the Division I level currently have five years to play up to four seasons. The new rule will allow football players to not use up a season if they play in a small number of games due to an injury or other possible situations. It is effective starting in the 2018-19 season.

If a student enrolls midyear and plays in a postseason football game before or during their first term, the new rule does not apply.

The Division I Student-Athlete Experience Committee will look at how a similar ruling could apply to other sports and what number of games should be considered.