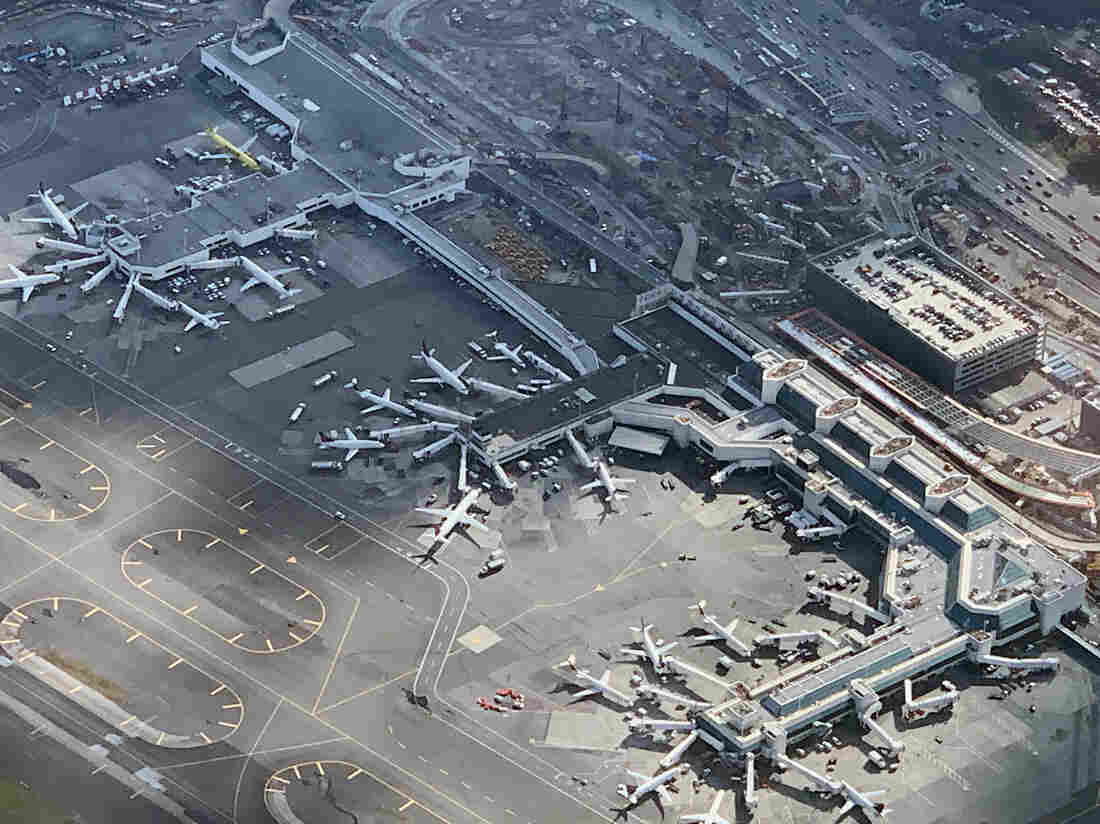 New York’s LaGuardia Airport and a few others experienced delays on Friday morning, as the FAA said it was experiencing an uptick in workers calling in sick. LaGuardia is seen here in November. Bruce Bennett/Getty Images hide caption 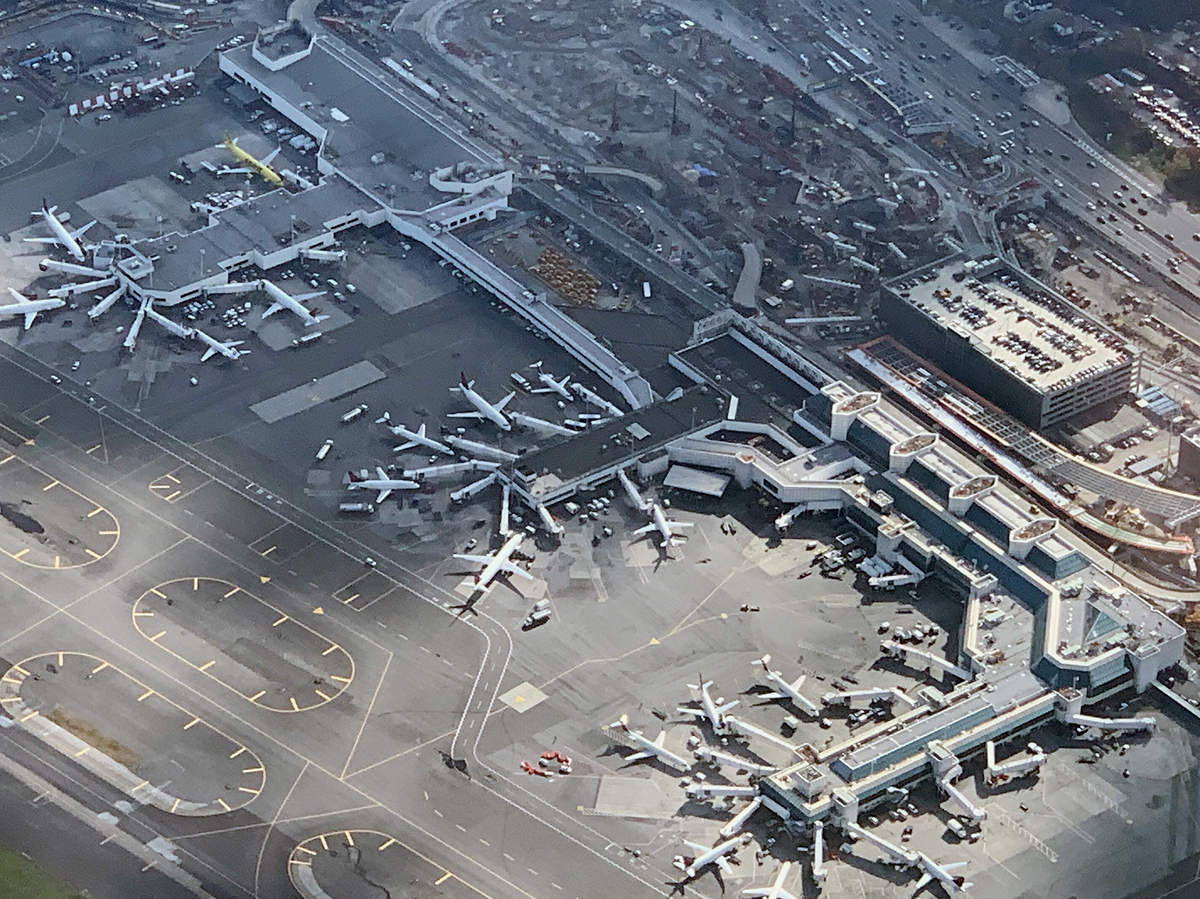 New York’s LaGuardia Airport and a few others experienced delays on Friday morning, as the FAA said it was experiencing an uptick in workers calling in sick. LaGuardia is seen here in November.

LaGuardia attributed the problem to a shortage of workers “at FAA air traffic control centers along the East Coast.” On Friday morning, some flights arriving at the airport were delayed by an average of 1 hour and 26 minutes.

“We have experienced a slight increase in sick leave at two facilities,” the Federal Aviation Administration said in a statement. “We’ve mitigated the impact by augmenting staffing, rerouting traffic, and increasing spacing between aircraft when needed. The results have been minimal impacts to efficiency while maintaining consistent levels of safety in the national airspace system.”

The White House said it is keeping an eye on the delays.

“The President has been briefed and we are monitoring the ongoing delays at some airports,” White House press secretary Sarah Sanders said in a statement Friday morning. “We are in regular contact with officials at the Department of Transportation and the FAA.”

Travelers can monitor can air traffic delays on a map at the FAA’s website. The FAA suggested travelers check with airline carriers for more information.

As the government shutdown has stretched on for more than 34 days, many air traffic controllers and transportation security officers have been working without pay. That can increase stress on those who do these jobs, says Dr. Erin Bowen, an expert in aviation psychology at Embry-Riddle Aeronautical University.

“The longer this continues — the longer you have folks who are mandatory employees coming in but not receiving a paycheck to do the job you’re asking them to do, the more stress they’re under,” she told NPR.

“And when your job is to do something like separate aircraft safely in the sky over a crowded city, those are not the folks you want who are distracted by what is really a preventable stressor.”