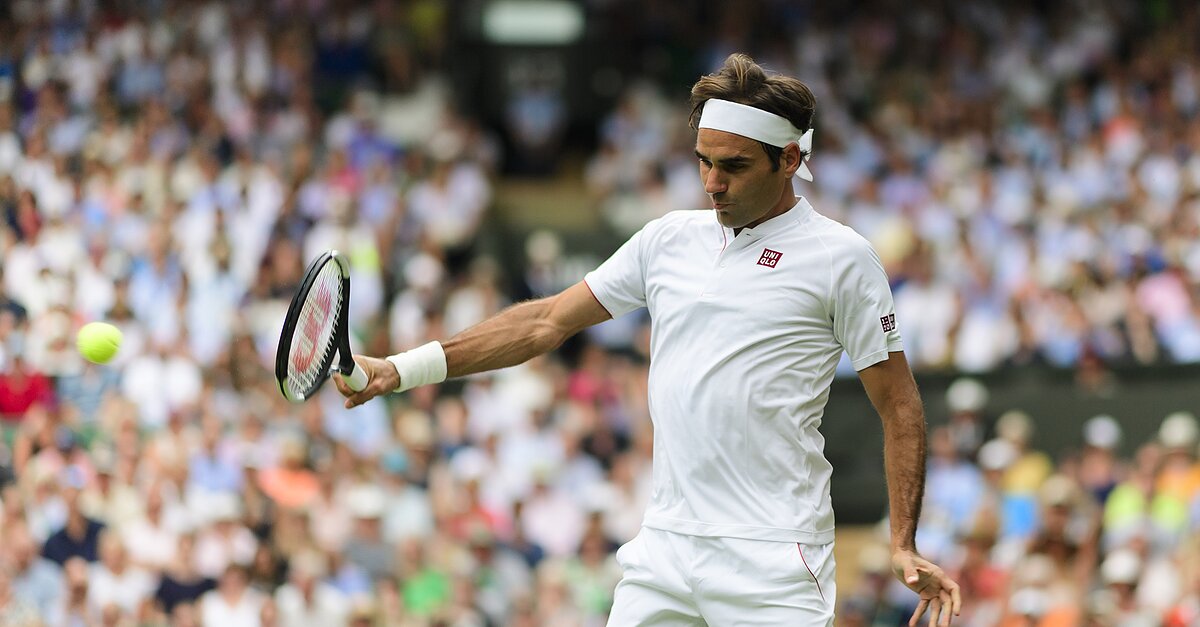 LONDON – The seeds are dropping like flies, but two 36-year-olds are taking care of business just fine. Here are five thoughts from Day Five.

• We’ve had few raindrops here; instead, we’ve had seed-drops. We ought to discuss the women’s draw in hushed tones, as you would use upon entering a cemetery. By Friday afternoon, only two of the top 10 seeds remained after No. 9 Venus Williams fell to Kiki Bertens of the Netherlands and No. 10 Madison Keys, inexplicably, lost to qualifier and world No. 120 Evgeniya Rodina of Russia. Consider this: we are still in week one and there are more women’s seeds left in the 11-15 range (5) than in the 1-10 (2) range. And there are more women ranked outside the top 100 left than inside the top 15.

• What’s going on here? Martina Navratilova—a woman who speaks with authority rivaled by few and one who hardly holds retrograde views on matters of gender—has a thought-provoking theory. “Too many things are done for these players today. They don’t do anything for themselves except for hitting the ball. The coaches, the drivers, the physios. They motion, and someone brings them a towel. I saw a player hold out her arm and someone applied sunblock. They don’t have to take responsibility. Then they get out there [in a Slam] and it’s only them. And when the you-know-what hits the fan, and they have to make all these decisions—what shot to hit, how to adjust—they are not prepared.” Food for thought.

• One familiar name advancing: Serena Williams. She was seeded No. 25, which is 156 spots higher than her ranking. Now it’s clear: that seeding was deeply conservative. As she often does, Williams appears to be playing herself into the tournament, getting better with each accrued round. She served 12 aces today, played well at the critical junctures and outlasted Kristina Mladenovic of France, 7-5, 7-6 (2). Next up: Rodina. (Can’t ask for a better match to reach your first Grand Slam week two in 18 months.)

• Speaking of GOATs on the verge of turning 37…Roger Federer followed Serena on Centre Court and turned in a Federerian performance, suffused with brilliance if not drama. On account of his clipped pace of play and his efficiency, he needed just 1:34 on court to take apart Jan-Lennard Struff of Germany. It was a decade ago to the day that Federer and Nadal played their epochal final. Here we are in the summer of 2018 and they are both going strong. Federer has won three rounds without facing a break in 41 service games. He’s spent only 4:23 on court. Nadal gets Alex de Minaur tomorrow.

• Back to Federer….his opponent in round four: 22-seeded Adrian Mannarino of France, who reached the fourth round last year as well. We talk plenty about Federer and Nadal—and Djokovic as well—taking it as article of faith that they will reach the latter rounds. Too often, the field gets lost in the folds, depicted as cannon fodder and not world-class players. So let’s devote a few sentences to Mannarino, an inventive lefty who maximizes his talent and offsets a deficit of physique—he’s 5’11” and listed at 154 lbs.—with craft and angles and a stubborn reluctance to make errors. Today, he played an organized, poised match, beating Russian Daniil Medvedev 6-3 in the fifth. He may not beat Federer, but he’ll have to be beaten. Tip of the chapeau for that…